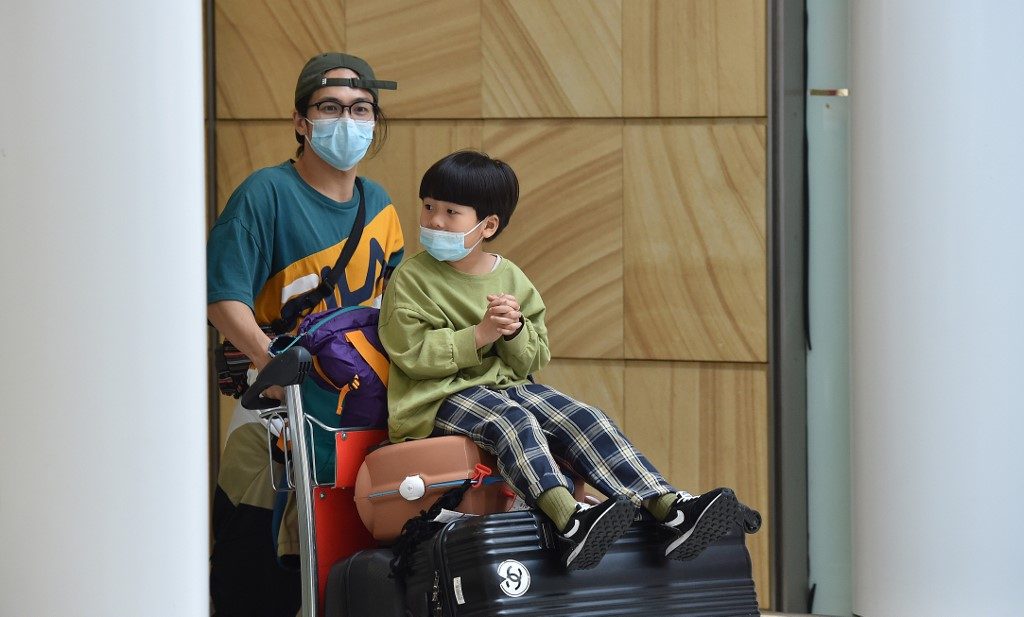 SYDNEY, Australia – Australia plans to evacuate its citizens from the epicenter of the deadly virus outbreak in China and quarantine them on an island normally used to detain asylum seekers, according to proposals unveiled Wednesday, January 29.

Prime Minister Scott Morrison said “vulnerable” Australians – including children and the elderly – and short-term visitors to Wuhan and surrounding Hubei province would be prioritized in extraction efforts.

Officials said about 600 Australians were known to be in the area, which has been locked down in an effort to contain the spread of the virus. (READ: Experts say China virus outbreak will last months at least)

Morrison said Australia was working with New Zealand on the operation and would seek to help Pacific nations evacuate their citizens where possible but his “first priority right now is the safety of Australians.”

“I stress there is rather a limited window here and we are moving very, very swiftly to ensure we can put this plan together and put the operation together,” Morrison told reporters in Canberra. (READ: WHO still probing if China virus can spread before symptoms)

“I stress that this will be done on a last-in, first-out basis.”

Morrison said they would be held in quarantine for 14 days on Christmas Island, known for its notorious immigration detention center used to detain asylum seekers attempting to reach Australia by boat.

“The defense forces have been tasked to identify overflow facilities where that may be necessary and also to provide whatever logistical and other support is necessary to support the operations on Christmas Island,” he added.

He also sought to downplay expectations about how many Australians could be evacuated from Wuhan.

“I want to stress that we cannot give a guarantee that this operation is able to succeed and I also want to stress very clearly that we may not be in a position if we’re able to do this on one occasion to do it on another occasion,” he said.

Foreign Minister Marise Payne said Australia was seeking permission from Chinese authorities to allow its citizens to depart Wuhan, with Australian consular officials travelling from Shanghai to coordinate the efforts.

Japan and the United States have already evacuated hundreds of citizens from Wuhan.

The virus, which is believed to have originated in a market trading in wild animals in the central Chinese city of Wuhan, has infected nearly 6,000 people in China and killed more than 130.

More than 50 million people have been locked down in and around Wuhan in a bid by authorities to stop an infection that has since spread to more than 15 countries.

Five people in Australia have been treated for the virus and are said to be in a stable condition. There have so far been no confirmed cases in Australia of human-to-human transmission. – Rappler.com