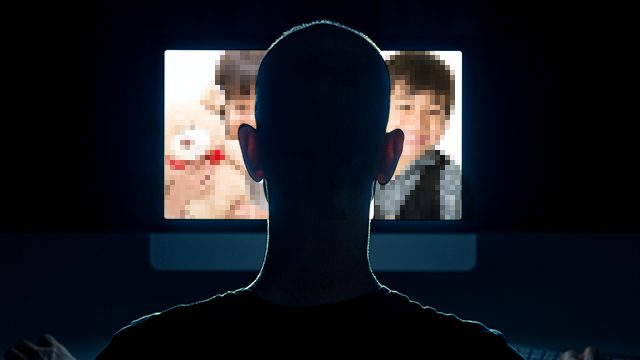 PARIS, France – French writer Gabriel Matzneff said in an interview Wednesday, January 29 that he “regrets” his trips to Asia to have sex with children, claiming that at the time “no one ever said it was a crime.”

The veteran essayist is being investigated by French police after a leading French publishing executive detailed how he abused her when she was 14 in an explosive new bestseller.

“A tourist should not behave like that,” the 83-year-old told a French television channel in Italy, where he has fled to escape the storm the revelations stirred.

French publishing houses pulled his works from bookshops last month, a move that Matzneff has denounced as a “wave of neo-puritanism.”

“I find it stupid, extravagant that in 2020 I am facing grief for books I wrote more than 40 years ago,” he said.

But in the new interview with BFMTV, a rolling news channel, he was more contrite.

“An adult should turn their head away and resist the temptation. Naturally, if I did something that was not good I regret it. (READ: Keyboard predators: Southeast Asia’s kids targeted by online pedophiles)

“You were there as a traveler, and young boys and girls were trying to pull you in the street and jump on you under the benevolent eye of the police.”

“At the time,” Matzneff added, “people talked of inciting a minor to debauchery, or indecent assault… But nobody ever spoke of crime.”

Matzneff never made any secret of his sexual preference for adolescent girls and boys and it did not stop him winning the Renaudot prize in 2013.

He also was awarded major state honours in France: Officer of Arts and Letters and Knight of the Order of National Merit.

And the writer even enjoyed a special pension and reduced rent for his apartment in a chic district of the French capital.

The case has shone a light on what many see as an overly permissive attitude towards the sexual harassment and sexual abuse of children in France. (READ: French bishops beg forgiveness from pedophilia victims)

In Les Moins de Seize Ans, (The Under 16s), first published in 1974 and reissued in 2005, Matzneff was frank about indulging his obsession for underage partners and sex tourism.

In the 1990s, he told French television that “a very young girl is rather sweeter, even if she becomes very quickly hysterical and just as crazy as she will be when she is older.”

But attitudes toward the writer changed dramatically after publisher Vanessa Springora revealed her tortured relationship with him in her book “Consent,” published on January 2.

She described how Matzneff, then in his 50s, would wait for her outside school and then take her to a hotel for sex.

Matzneff denies any wrongdoing, insisting there was an “exceptional love” between him and Springora.

During the interview with BFMTV, Matzneff insisted: “I never said anything nasty about her because she is a luminous person.”

But he railed against the French government for threatening to take away his special pension.

“It’s like the Soviet Union,” said the writer, whose parents were White Russian refugees.

But French equality minister Marlene Schiappa said the problem with Matzneff “was not what he wrote but what he did.”

His case had exposed “major dysfunction” in French society, she said. “There are Matzneffs everywhere, and we have to denounce them.” – Rappler.com