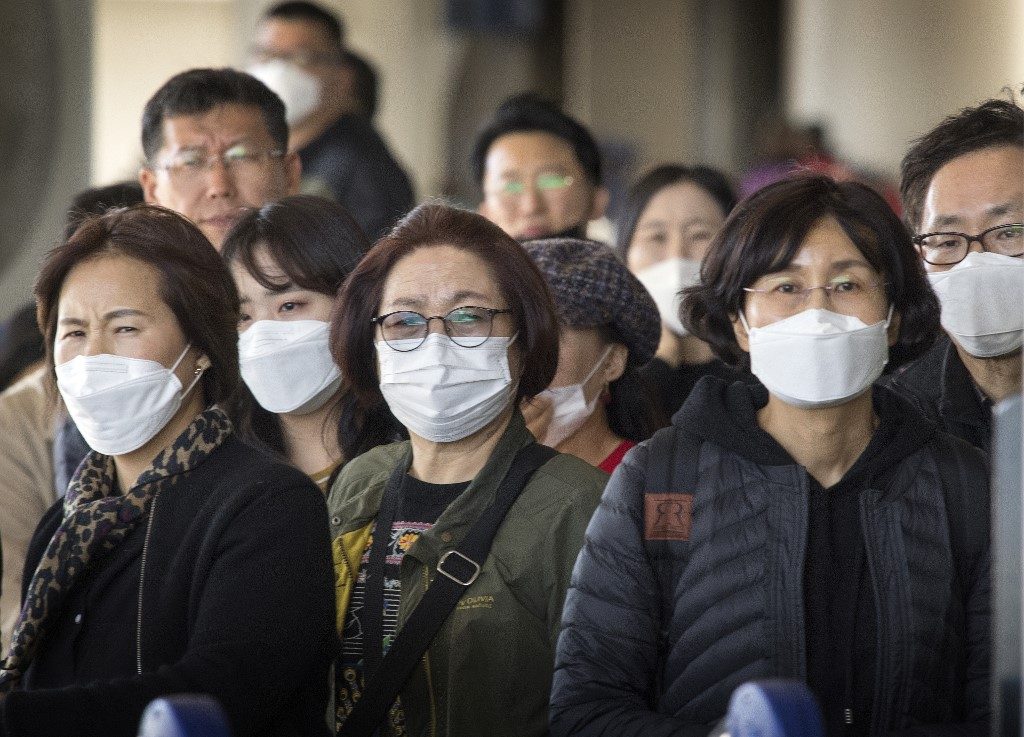 This is in view of “practical difficulties that Hubei citizens, especially those from Wuhan, have faced overseas,” said ministry of foreign affairs spokeswoman Hua Chunying. (READ: WHO declares international emergency over novel coronavirus)

The ministry’s comments come as a number of airlines announced they were halting or reducing flights to China as the country struggles to contain the spread of a deadly new virus.

China has advised its citizens to postpone trips abroad and cancelled overseas group tours, while several countries including Germany, Britain, and the US have urged their citizens to avoid travel to China.

When asked about the suspension of flights at a press conference on Thursday, January 30, Zhu Tao of China’s Civil Aviation Administration said authorities were coordinating arrangements to bring travelers home.

As fears of the outbreak have spread overseas, prominent figures in Chinese communities in Italy warned this week of episodes of “latent racism” against their compatriots by Italians fearful of catching the virus. – Rappler.com