Closing borders could allow novel coronavirus to spread faster – WHO 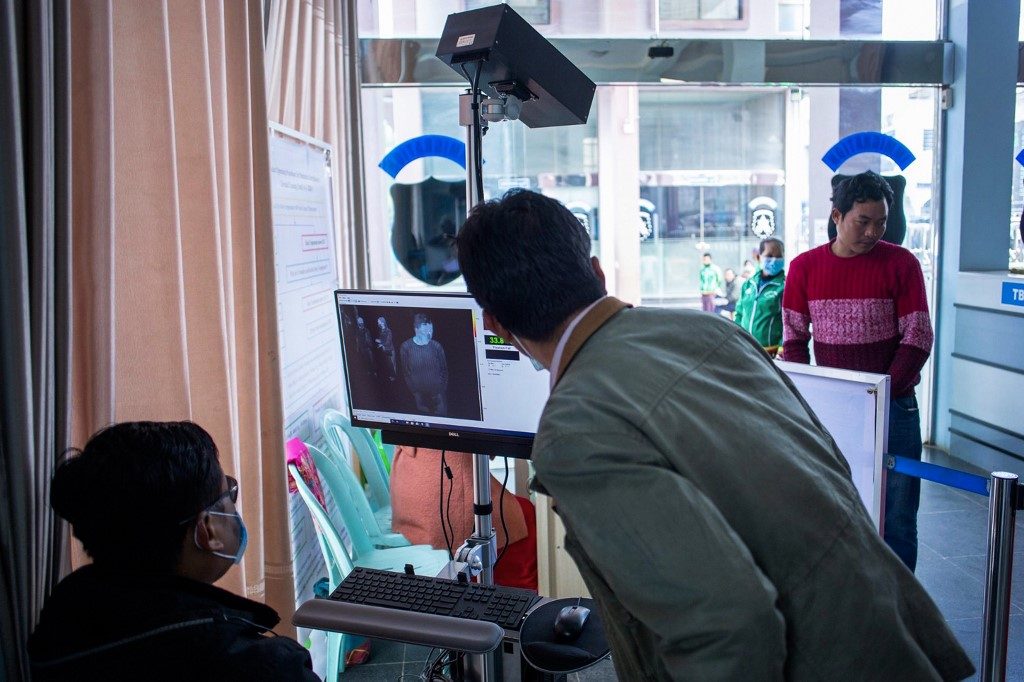 GENEVA, Switzerland – The World Health Organization cautioned Friday, January 31, that closing borders was probably ineffective in halting the transmission of the deadly novel coronavirus from China and could even accelerate its spread.

If you close official border crossings, you can “lose track of people and cannot monitor (their movement) anymore,” WHO spokesman Christian Lindmeier told reporters in Geneva.

The UN health agency on Thursday, January 30, declared the outbreak a global health emergency, but said it was not recommending any international trade or travel restrictions and urged the numerous countries already taking such measures to reconsider.

But with the disease – which has killed 213 people and infected nearly 10,000 in China – spreading to more than 20 nations, governments, businesses and worried people around the world were taking matters into their own hands.

Several countries have halted cross-border traffic from China or banned entry from travelers from Wuhan, the city in central Hubei province where the virus first surfaced last month.

But Lindmeier warned that countries’ efforts to halt the virus by closing their borders and banning arrivals from China could be counterproductive.

“It might be a logical step to…say, look we see a danger from outside, so let’s lock ourselves up,” he said.

“But as we know from other scenarios, be it Ebola or other cases whenever people want to travel…if the official paths are not open, they will find inofficial paths.

“But the only way to control, to check fever for example, to identified travel history, to try to monitor who’s coming across the border, and to see whether they have any signs of infection is through official border crossing points,” he said.

“This is a huge reason to keep official border crossing points open.” – Rappler.com