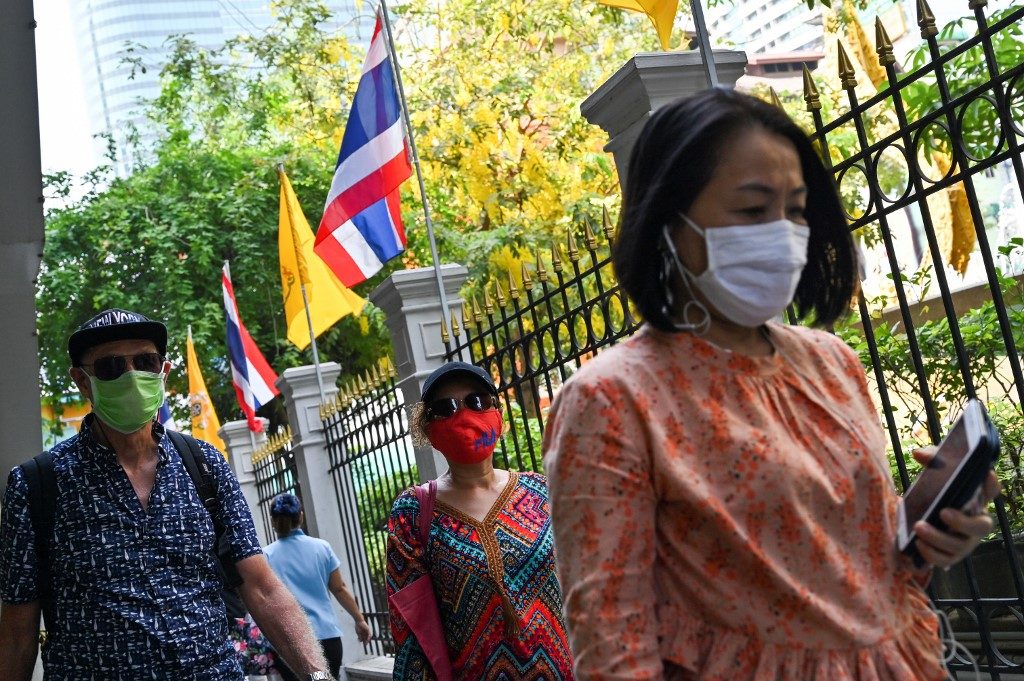 BANGKOK, Thailand – A Thai taxi driver has been diagnosed with the coronavirus, health officials said Friday, January 31, in the kingdom’s first case of human-to-human transmission of the deadly sickness which has sparked a global health alert.

The finding makes Thailand only the fifth country alongside China, Germany, Japan and the US with confirmed domestic infections.

It also comes as the Chinese death toll topped 200 on Friday and warnings intensified over the potential for the SARS-like virus to spread through countries with less well maintained public health systems.

“Today (Friday) there are 5 more patients with coronavirus, 4 are Chinese who came in from Wuhan,” Sukhum Kanjanapimai, a Health Ministry official told reporters.

“The fifth was a Thai national – a taxi driver – who hasn’t travelled to China…but may have had contact with Chinese tourists.”

He stopped driving after falling ill “so passengers shouldn’t be worried,” Sukhum said, adding 13 people who had close contact with the taxi driver had shown no signs of infection so far and were not under quarantine.

Officials did not immediately reveal which city the taxi driver worked but said his symptoms had eased.

Still the revelation will send a shudder through megacity Bangkok – as well as Thailand’s second-tier cities – in a country where taxis are cheap and ubiquitous.

Thailand now has detected 19 cases of the virus, the most declared outside of China.

Thai authorities are trying to balance screening of inbound Chinese visitors with the economic needs of its tourist sector, which is heavily reliant on arrivals from the mainland.

Health Minister Anutin Charnvirakul said thorough airport screening of all arrivals from China meant the kingdom “doesn’t have to ban all flights” from the mainland, moreso as passenger numbers are already down “80%” as parts of China remain in lockdown.

The government is also battling public criticism it has been slow to evacuate scores of its citizens from Hubei province, the ground zero of the virus.

Stranded Thai citizens, including a pregnant 32-year-old, told Agence France-Presse they felt abandoned by the government, while governments from the US to Japan hustled out plans to rescue their nationals.

Anutin vowed the government was poised to pick up “161 Thai citizens…as soon as possible.” – Rappler.com