HONG KONG, China – A growing concern is felt among the people of Hong Kong as the number of cases of the coronavirus begins to accelerate. As residents have now returned home after the Lunar New Year holiday, Hongkongers are taking extreme precautions to keep as virus-free as possible.

With a reported 12,000 cases worldwide and over 250 deaths, Hong Kong is bracing itself for a surge in new infections. At the time of writing, 13 cases have been confirmed here, but still zero deaths. 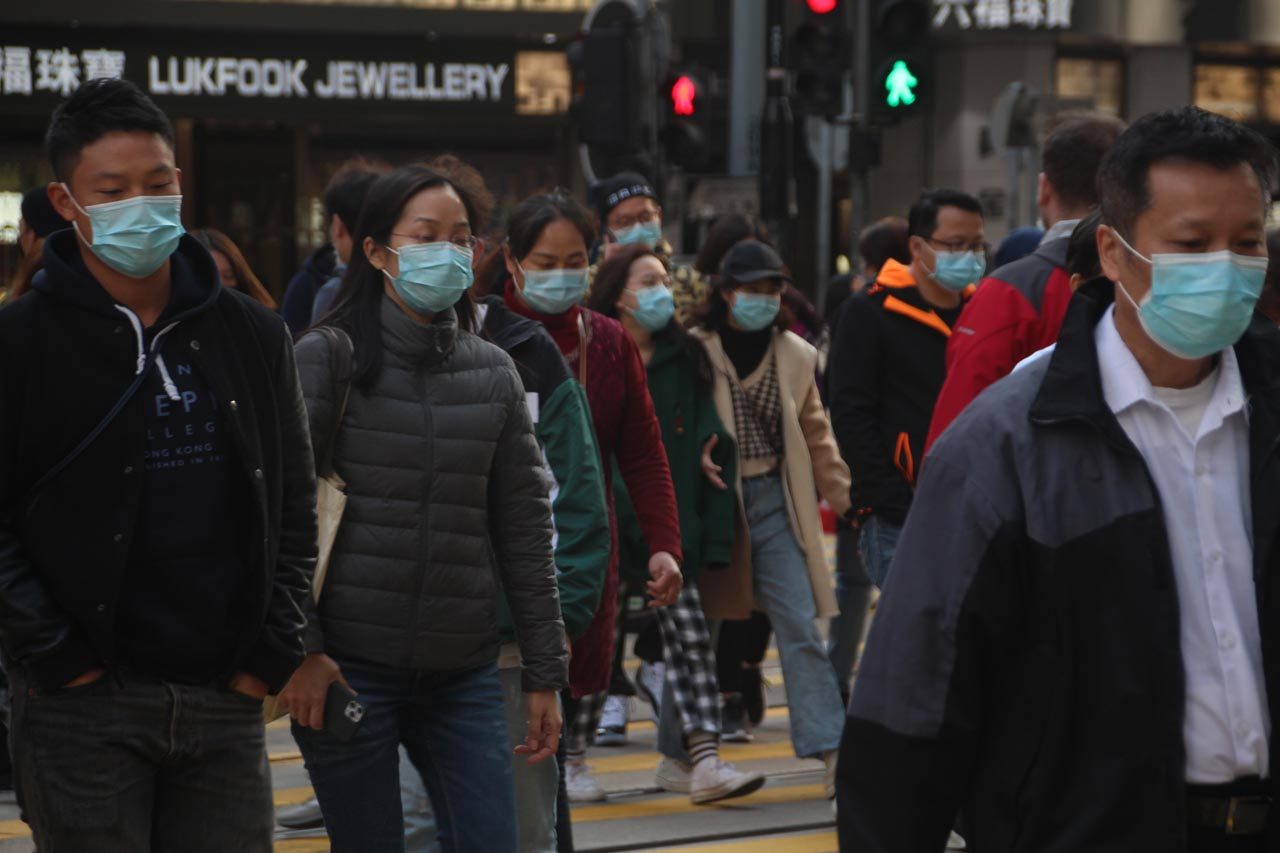 Public sector workers have not been in the office, while museums, tourist attractions, and sports facilities have all been shut. Schools and kindergartens are closed until at least March 2. Several universities have followed suit.

The city government has announced anyone who travelled from the stricken Hubei province, would be placed under quarantine. So far, Hong Kong is still lagging behind China, Singapore, Thailand, and Japan in the number of infections.

With the scars of the SARs epidemic still in their minds, Hongkongers are taking no chances with the coronavirus, which originated in the Chinese city of Wuhan in December 2019.

The World Health Organization has declared a Global Health Emergency. With the declaration,  locals have started rushing around shopping and stockingpiling on supplies. More worryingly, facemasks are increasingly difficult to get hold of, with many stores completely sold out. 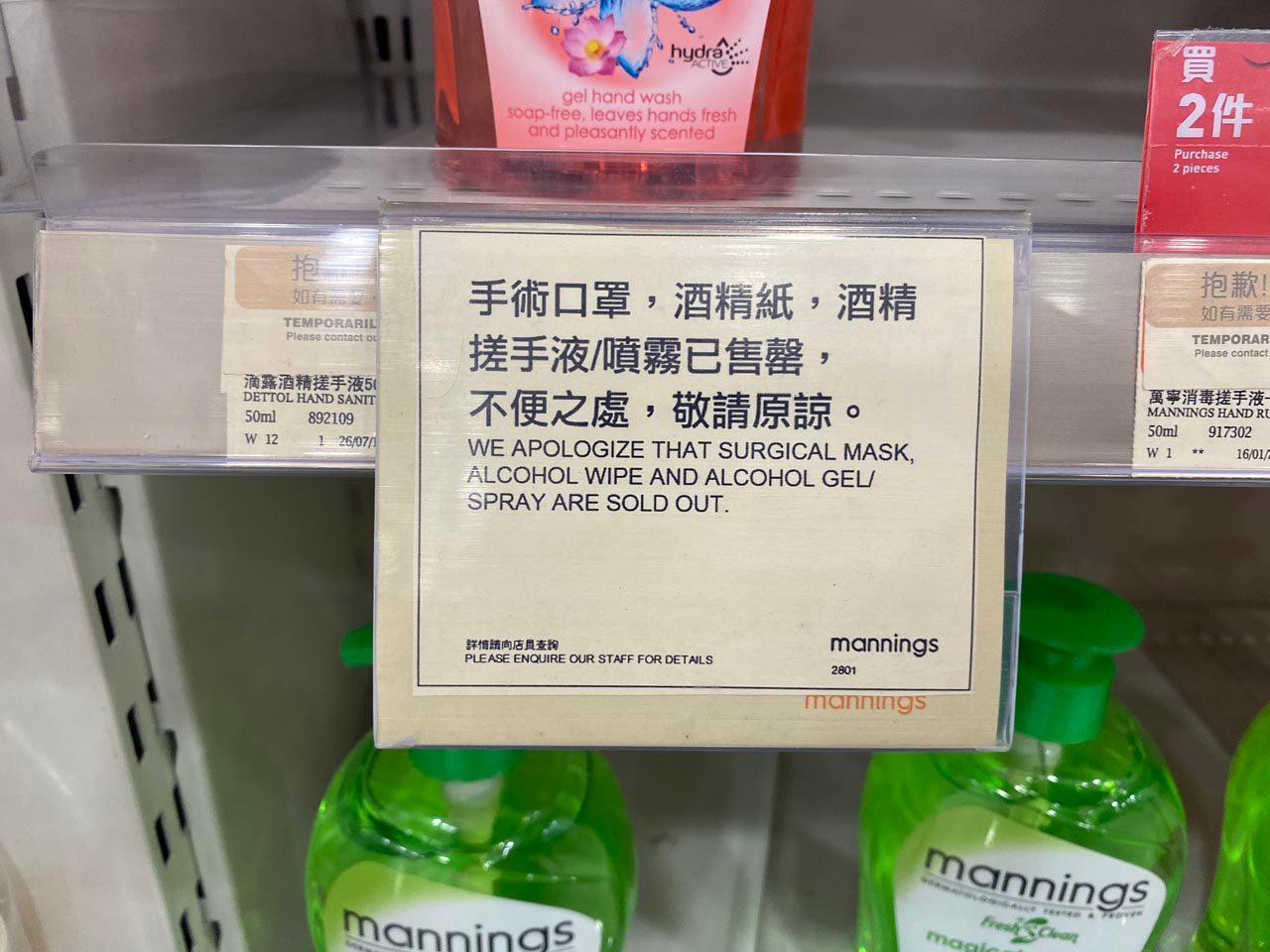 But despite the government order Thursday, January 30, to reduce cross-border travel with the mainland, only a handful of minor crossings were closed. As it stands, Chief Executive Carrie Lam refused to back down and close all border crossing completely.

Thousands of Hong Kong doctors, nurses, and health care workers are calling for total border closure, threatening government officials with strikes and resignations.
As it stands, 5 countries have closed their borders to travellers from mainland China, including the U.S and Singapore.

As protests are easy to come by in today’s Hong Kong, controversial decisions these days are often challenged. Locals were furious with an initial decision to treat virus-inflicted patients free-of-charge in Hong Kong. This was later reversed.

An estate in the town of Fanling, New Territories was abruptly chosen as a quarantine center, trigerring the anger of nearby residents. This prompted activists to set fires in sections of the estate, forcing the government to abandon the plan.

With the new decade only a month old, Hong Kong is in free fall. In addition to the outbreak of the coronavirus, there is a recession to deal with.  The city also continues to  reel with the months of social unrest.

With the start of  ‘The Year of the Rat’, Hongkongers will have to apply some of its characteristics – being adaptable, observant and stubborn – to overcome yet another looming crisis. – Rappler.com