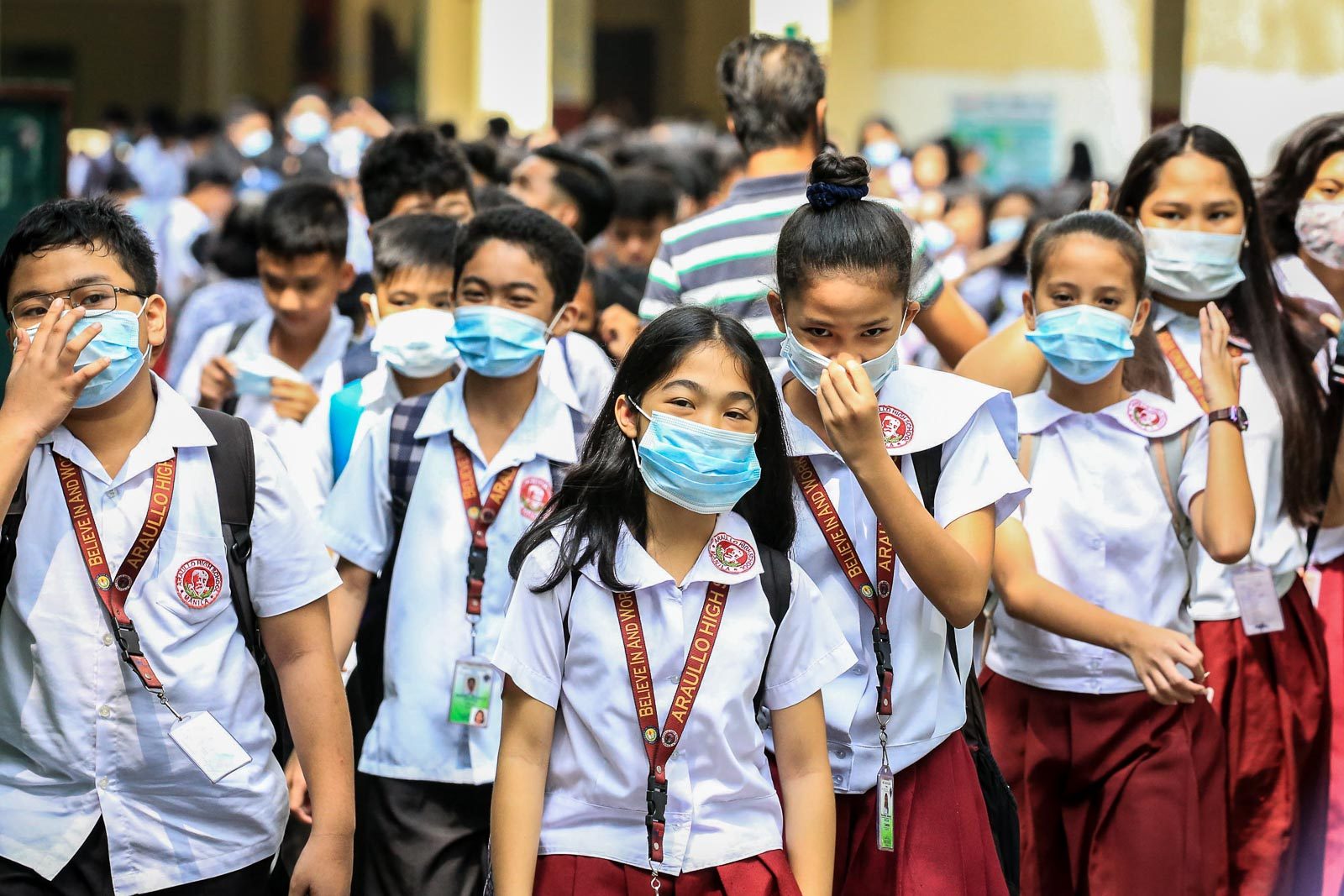 Facebook Twitter Copy URL
Copied
If the epidemic reaches the same severity as the Spanish flu in 1918, it could cost the global economy between 1% and 10% of growth, says World Bank President Jim Yong Kim

WASHINGTON, USA – The World Bank called on Monday, February 3 for countries to step up programs to fight the new coronavirus outbreak, and said it was considering mobilizing its own resources against the disease.

“We are calling on all countries to strengthen their health surveillance and response systems, which is essential to contain the spread of this and any future outbreaks,” the institution said in a statement. (READ: China coronavirus death toll rises to 425 – gov’t)

“The World Bank Group is reviewing financial and technical resources that can be mobilized quickly to support affected countries,” and also “closely coordinating with international partners to accelerate the international response.”

Since breaking out in China, the virus has killed 425 people in the country, exceeding the 349 dead in the Chinese mainland from the Severe Acute Respiratory Syndrome (SARS) outbreak of 2002-03, which eventually killed nearly 800 globally. (READ: WHO declares international emergency over novel coronavirus)

The new virus has infected 17,200 people and spread to more than 20 countries amid fears it could paralyze China and harm the global economy. (READ: Chinese stocks crash as viral panic infects markets)

The World Bank said it was “monitoring the wider economic and social impacts of this crisis,” and would support “China’s efforts to respond, including its efforts to maintain resilience in its economy.”

If the epidemic reaches the same severity as the Spanish flu in 1918, which killed 30 million people, it could cost the global economy between 1% and 10% of growth, World Bank President Jim Yong Kim said at the end of January.

International Monetary Fund chief Kristalina Georgieva said last week that negative impacts on the economy in the first half of 2020 were likely but “it would be irresponsible to offer any speculations around what may happen.” – Rappler.com