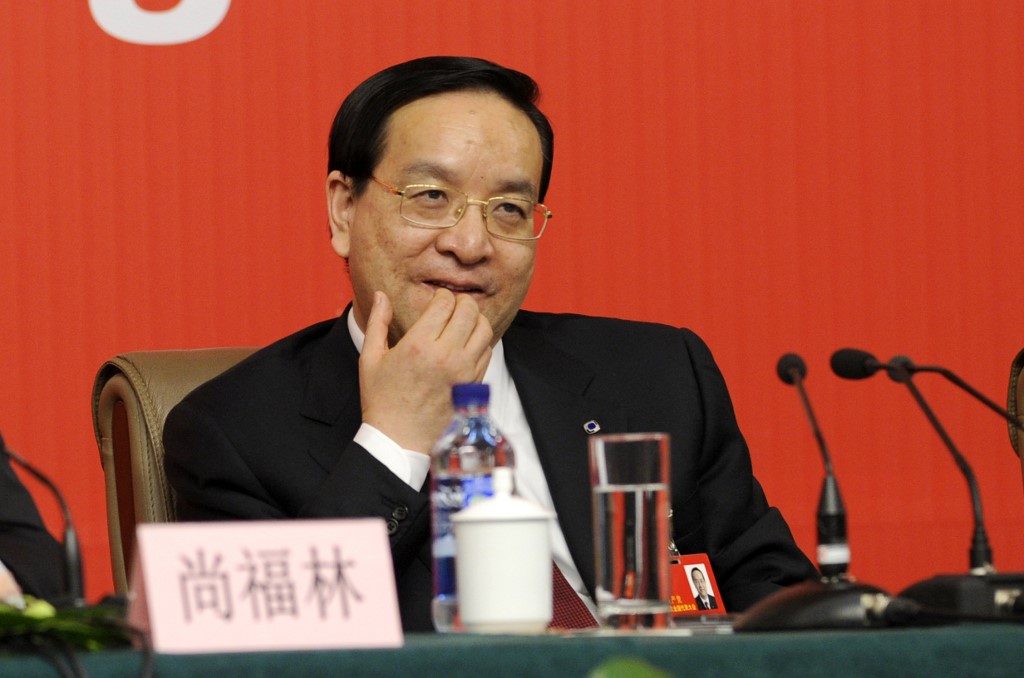 BEIJING, China – China has sacked the top political leader of virus-stricken Hubei province, the epicenter of an epidemic that has killed 1,355, state media reported Thursday, February 13.

Jiang Chaoliang, Hubei’s party secretary, will be replaced by Shanghai mayor Ying Yong, according to the official Xinhua news agency, which gave no additional details.

Jiang’s removal comes after Hubei’s two most senior health officials were sacked Monday, February 10 amid growing criticism of how local officials have handled the crisis.

The province reported a dramatic spike in confirmed virus cases Thursday, raising the total number of nationwide infections to nearly 60,000 after Hubei authorities changed the way they count infections.

The virus is believed to have originated late last year at a seafood market in Hubei province’s capital Wuhan.

Pressure on local officials for their perceived incompetence has mounted particularly after the death last week of a Chinese doctor who was punished by Wuhan authorities for raising the alarm about the new virus.

Wuhan authorities also faced criticism in January for going ahead with an annual public banquet for 40,000 families just days before the city was placed on lockdown.

Other changes have been taking place in the province, including the sacking of a top Red Cross official in Wuhan for dereliction of duty, while senior Beijing official Chen Yixin has been sent to Wuhan to guide epidemic control work. – Rappler.com