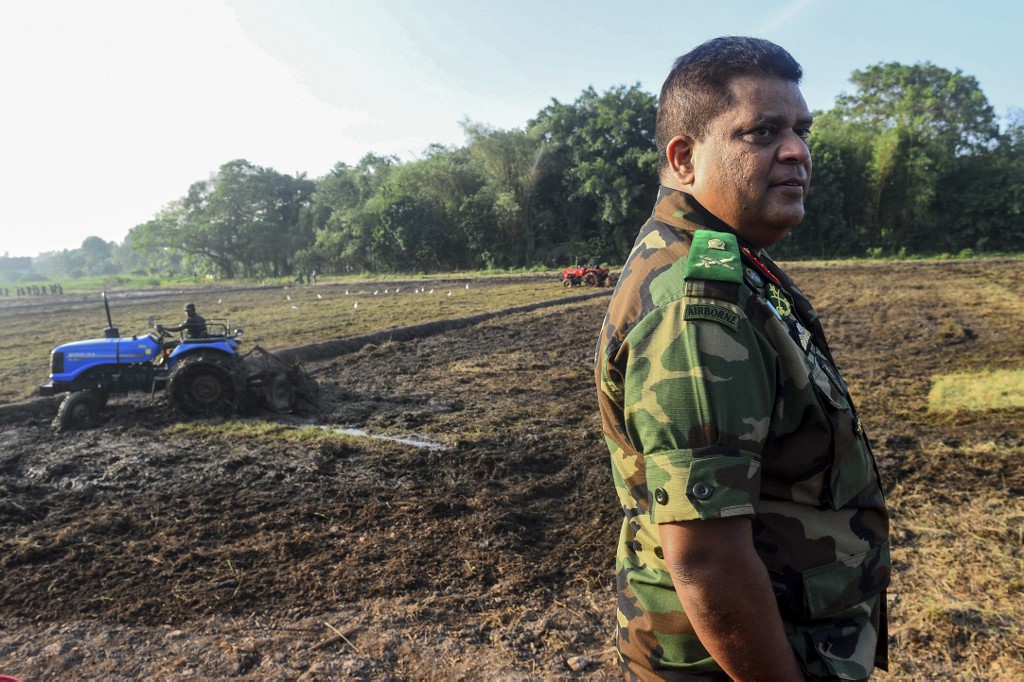 WASHINGTON DC, USA – The United States said Friday, February 14, it would refuse entry to Sri Lanka’s army chief over “credible” evidence of human rights violations in the bloody 2009 finale to the civil war.

“The allegations of gross human rights violations against Shavendra Silva, documented by the United Nations and other organizations, are serious and credible,” Pompeo said in a statement.

Silva was the commanding officer of an army division in the island’s northern war-zone in the final months of the military offensive against Tamil Tiger rebels in 2009.

The United Nations, in a report into the allegations, said Silva played a major role in orchestrating war crimes.

The 2009 offensive delivered a death blow to the Tamil Tigers, whose nearly four-decade campaign for a separate homeland had killed 100,000 people and was characterized by the rebels’ bloody suicide attacks.

Sri Lanka’s successive governments have resisted calls for an independent investigation into the conduct of troops during the final months of the conflict. – Rappler.com