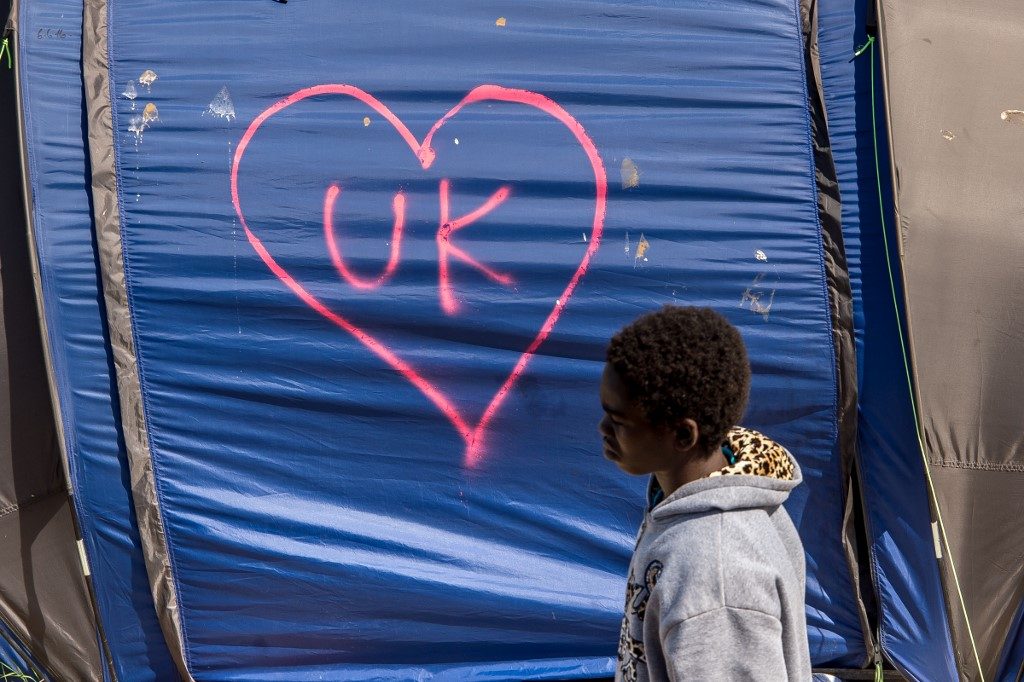 Facebook Twitter Copy URL
Copied
Each foreign worker must earn 70 points to be eligible, with a set number of points for each qualification or skill

LONDON, United Kingdom – Britain on Wednesday, February 19 unveils a new points-based immigration system that ends the free movement of people and prioritizes those with high-skilled jobs.

The scheme is meant to replace the one Britain followed as a member of the European Union.

Britain left the bloc after 47 years on January 31 and is set to stop following EU rules when the post-Brexit transition period ends in December.

Control of Britain’s borders was one of the issues that drove voters to support a split from the other 27 EU nations in the 2016 membership referendum.

Prime Minister Boris Johnson won a healthy majority in December’s general election and the plan is sure to win parliamentary support.

The government’s proposal requires each foreign worker to earn 70 points to be eligible and a set number of points for each qualification or skill.

Twenty points also go to people with an “appropriate skill level” and another 20 for those who speak English “at required level.”

People also earn 20 points who have jobs “in a shortage qualification” and either 10 or 20 points for doctorate degrees in various fields.

“Applicants will be able to ‘trade’ characteristics such as their specific job offer and qualifications against a lower salary,” the government proposal says.

It does not affect more than 3.2 million EU citizens who have applied to stay in Britain under the official settlement scheme.

“It’s a salary threshold system which will need to have so many exemptions, for the (National Health Service), for social care and many parts of the private sector, that it will be meaningless,” Labour’s home affairs spokesman Diane Abbott said.

“If they are all short-term visas, only the most desperate workers will come, and will have the effect of creating a two-tier workforce.”

Abbot’s opposite number at the smaller Liberal Democrats said the policy was “based on xenophobia, not the social and economic needs of our country.”

“Too many businesses are already struggling to hire the workers they need. Now the Tories want to stop them recruiting all but the highest-paid employees from abroad,” Christine Jardine said.

Jardine warned that 10 months was not enough to time for businesses to prepare, and they risked causing “chaos and confusion.”

The UK Homecare Association lobby group meanwhile called the lack of provisions for low-paid workers such as home nurses “irresponsible.”

“Cutting off the supply of prospective careworkers under a new migration system, will pave the way for more people waiting unnecessarily in hospital or going without care,” it said. – Rappler.com