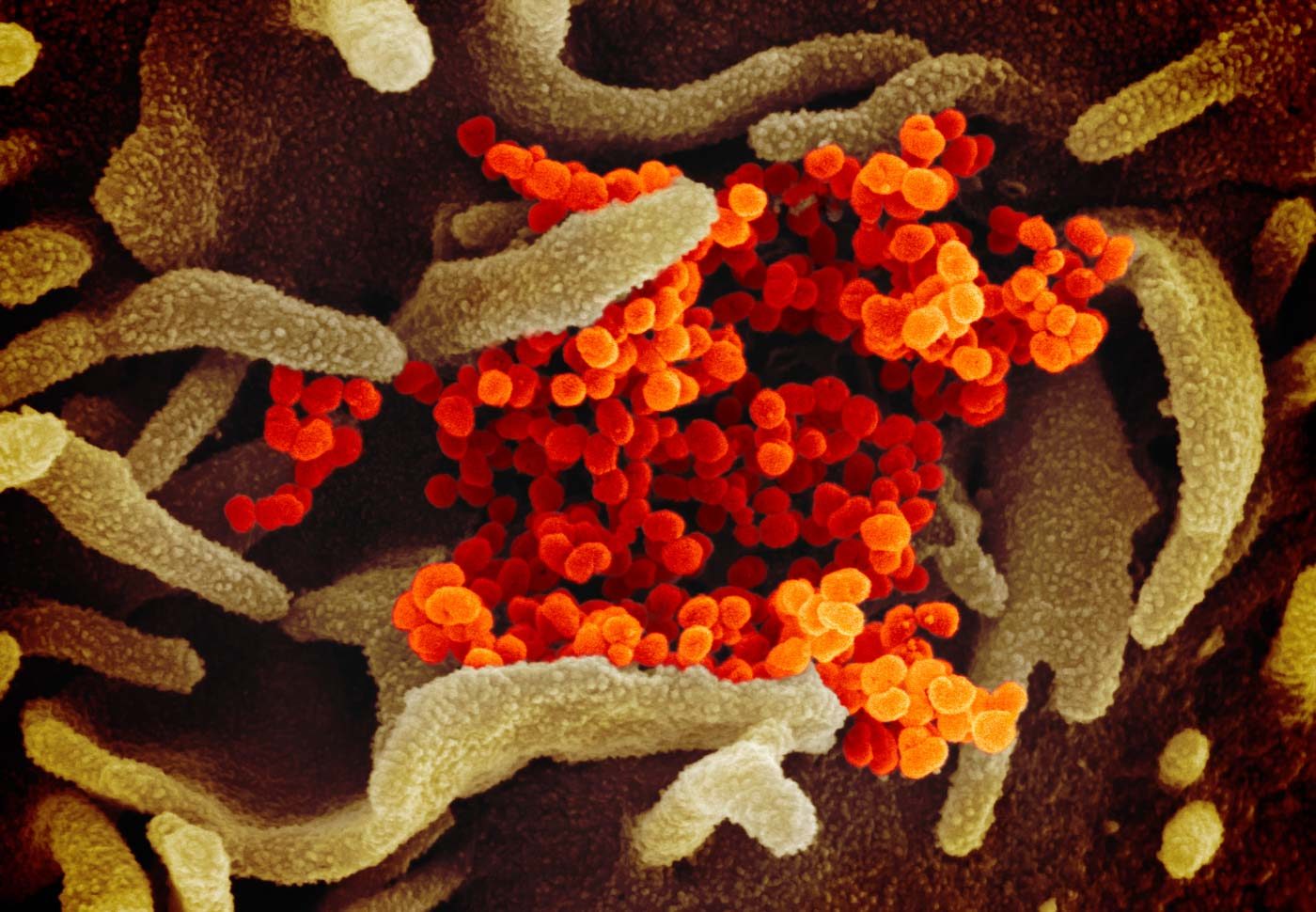 TEHRAN, Iran – Two people have died in Iran after testing positive on Wednesday, February 19 for the new coronavirus, the health ministry said, in the Islamic republic’s first cases of the disease.

According to YJC news agency, a branch of state television, the pair who died were Iranian citizens and residents of the holy city of Qom.

They are also the first deaths from the COVID-19 virus in the Middle East and only the seventh and eighth outside China, where the outbreak has killed more than 2,000 people.

State news agency IRNA quoted Kianoush Jahanpour, a ministry spokesman, as saying the virus was detected in two elderly people with immunity problems in Qom, south of the Iranian capital.

“Following the recent cases of chronic respiratory diseases in Qom, two of the patients tested positive in preliminary tests,” it quoted him as saying.

“Unfortunately both passed away in the intensive care unit due to old age and issues with their immune system.”

IRNA had earlier quoted Jahanpour as saying that the “new coronavirus” had been confirmed in two people and that other suspected cases were isolated.

The state news agency also quoted a media adviser to Iran’s health minister as saying two people had died after testing positive for the coronavirus.

“Both of the people who had tested positive for coronavirus were in Qom and were old. Both have passed away,” said Alireza Vahabzadeh.

Qom is a center for Islamic studies attracting scholars from Iran and beyond.

However, the head of the health ministry’s contagious diseases unit said the pair who died were Qom residents who were not known to have left Iran.

“These two were from Qom and visited (us) two days ago after falling ill…they didn’t even have a history of going abroad,” IRNA quoted Mohammad Mehdi Gouya as saying.

Another official in Qom said people suspected of being infected with the coronavirus would be put into quarantine in two hospitals.

Mohammadreza Ghadir, head of the city’s medical sciences unit, told IRNA that “the spread of coronavirus in Qom has been controlled and we want the people not to worry about it.”

The new coronavirus has now claimed the lives of 8 people outside mainland China.

One has died in Japan, one in Taiwan, another in the Philippines, and two in Hong Kong. One has also died in France.

The United Arab Emirates last month became the first country in the Middle East to report cases of the coronavirus strain.

Iran’s health sector has been hit by sanctions imposed by the United States since Washington withdrew in 2018 from a landmark nuclear deal between the Islamic republic and world powers. – Rappler.com