Feb 22, 2020 11:46 AM PHT
Agence France-Presse
Facebook Twitter Copy URL
Copied
The Foreign Office says an 'evacuation flight from Japan has now departed with 32 British and European passengers on board, as well as British government and medical staff' and is due to arrive in the UK Saturday' 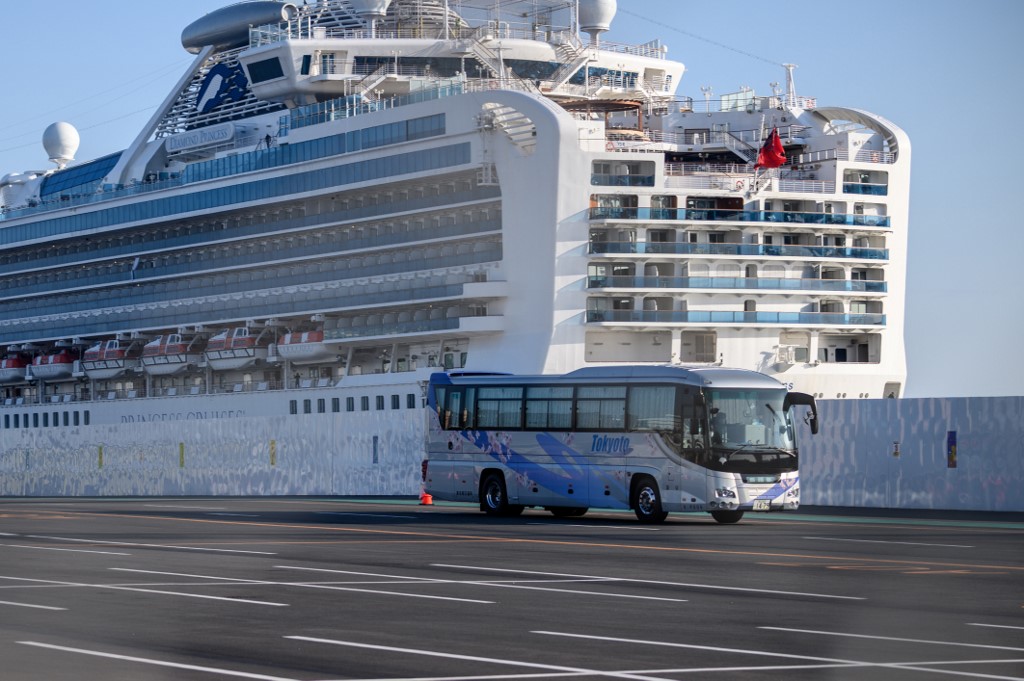 LONDON, United KIngdom – The British government said Saturday, February 22, it had begun repatriating its citizens from a cruise ship quarantined off Tokyo for more than two weeks by Japanese authorities over the coronavirus outbreak.

“We can confirm the evacuation flight from Japan has now departed with 32 British and European passengers on board, as well as British government and medical staff. It is due to arrive in the UK on Saturday morning,” the Foreign Office said in a statement.

The plane will land at Boscombe Down military base in southern England and passengers will be placed in a further 14-day quarantine.

The Diamond Princess cruise ship was quarantined on February 5 when a passenger who left in Hong Kong was found infected with the virus.

Passengers were confined to cabins except for brief trips on deck wearing masks and gloves, when they were told to keep their distance from others.

Hundreds of passengers have since been allowed to disembark this week after testing negative for the deadly virus. (READ: 52 Filipinos on Japan cruise ship infected with coronavirus will not be repatriated yet)

The United States, Canada, Australia, Hong Kong and South Korea have all said they will evacuate their citizens from the boat, with more than 300 Americans arriving back on home soil on Monday.

Tokyo has faced criticism for its handling of the situation, with dozens of new infections detected almost daily since the ship arrived. – Rappler.com