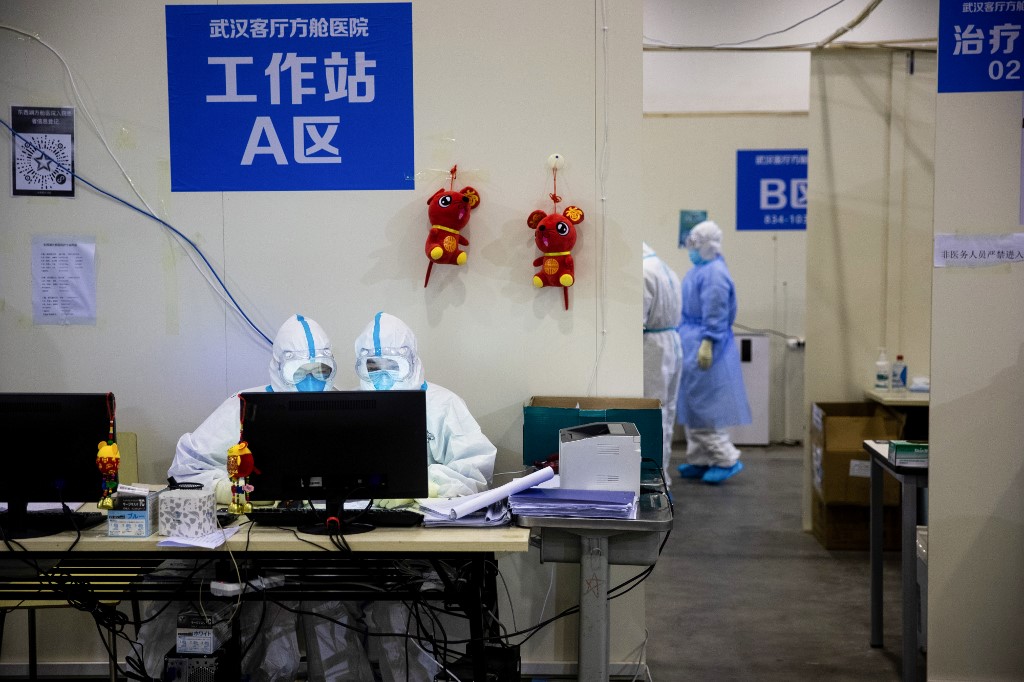 BEIJING, China – China’s death toll from the coronavirus epidemic rose to 2,442 on Sunday, February 23, after the government said 97 more people had died, all but one of them in the epicenter of Hubei province.

The vast majority of both deaths and new infections were in the hard-hit Hubei provincial capital of Wuhan, where the virus first emerged in December.

The coronavirus has spread to more than 25 countries and is causing mounting alarm due to new pockets of outbreak in Europe, the Middle East, and Asia.

China’s numbers of daily new infections are well down from the outbreak’s early height.

But China has sowed confusion about the data by repeatedly changing its counting methods. – Rappler.com