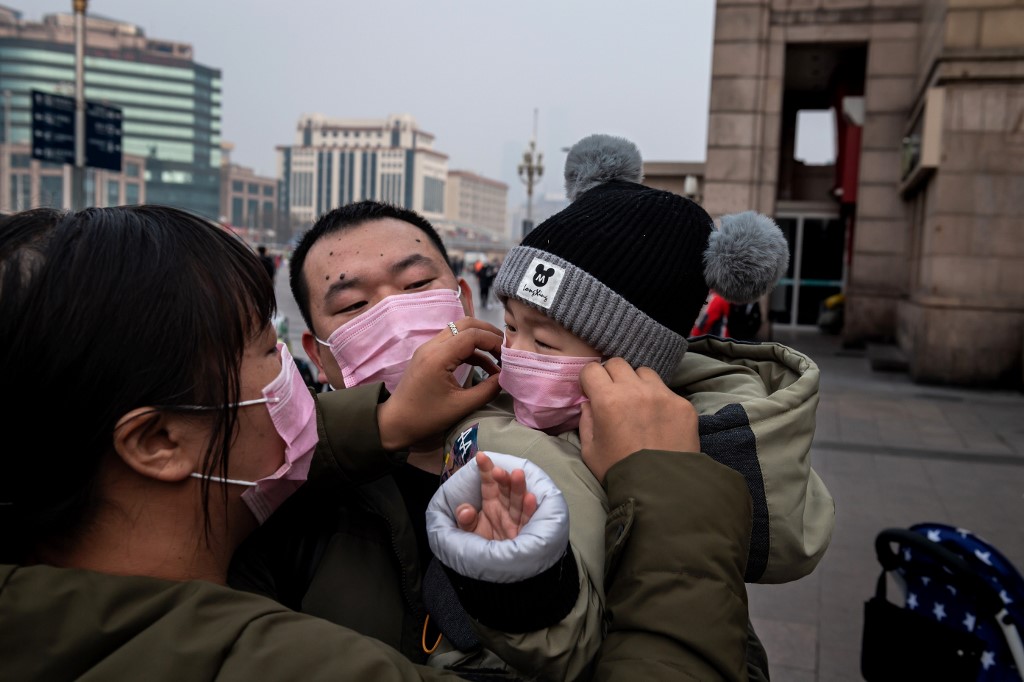 BEIJING, China – China on Tuesday, February 25, reported another 71 deaths from the novel coronavirus, the lowest daily number of fatalities in over two weeks, which raised the toll to 2,663.

The National Health Commission also reported 508 new confirmed cases, with all but 9 in hard-hit Hubei province.

It is up from Monday’s 409 cases nationwide.

Multiple provinces in China have reported zero new cases for several days in a row now, with the World Health Organization saying Monday that the coronavirus epidemic has “peaked” in China.

WHO chief Tedros Adhanom Ghebreyesus said the peak in China occurred between January 23 and February 2 and the number of new cases there “has been declining steadily since then.”

However, WHO expert Bruce Aylward, leader of a joint WHO-China mission of experts, warned on Monday of outbreaks in other countries “increasing at exponential growth rates.”

Despite a downward trend in new case numbers, China continues to struggle to resume normal activity after the virus brought the world’s second-largest economy to a standstill.

The country also decided to postpone its annual parliament session for the first time since the Cultural Revolution.

Tens of millions of people remain under lockdown in Hubei province, where the virus is believed to have originated late last year.

A slight easing of the lockdown in Wuhan, Hubei’s capital, was retracted shortly after being announced on Monday, February 24. – Rappler.com