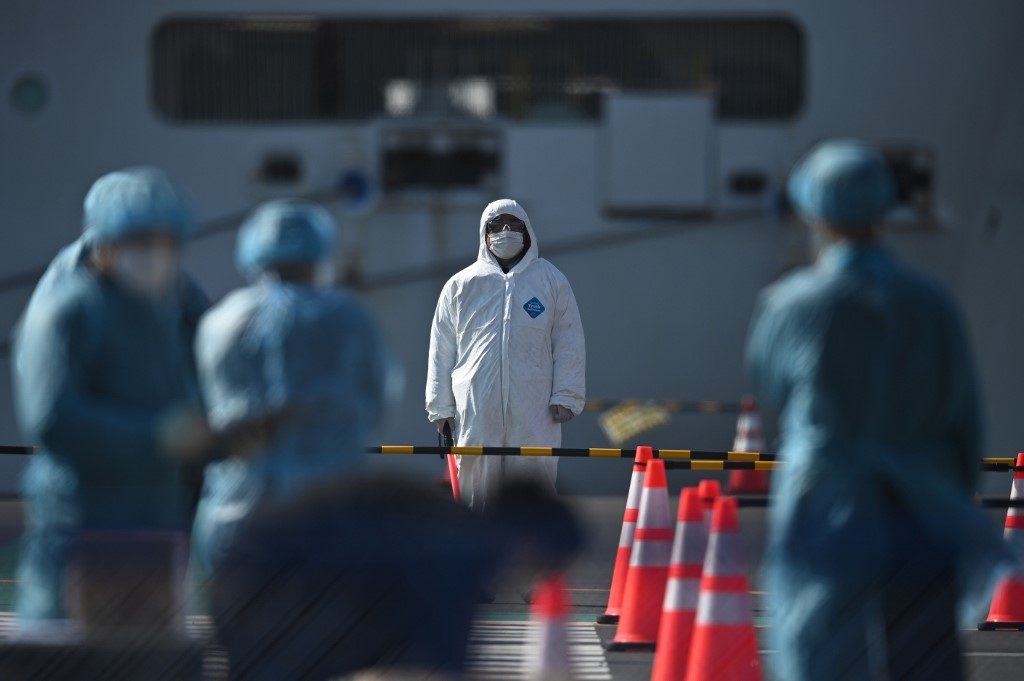 GENEVA, Switzerland – Countries should only use quarantine against the deadly new coronavirus when truly needed, and must respect the rights of those in isolation, the UN rights chief said Thursday, February 27.

Addressing the UN Human Rights Council, Michelle Bachelet hailed the medical teams around the world working to rein in the COVID-19 outbreak that has killed more than 2,700 people and infected more than 80,000 worldwide.

But she said that respect for human rights needed to guide the response.

“All public health measures should be carried out without discrimination of any kind,” the UN High Commissioner for Human Rights said.

She said the ongoing epidemic, which began in China, had “set off a disturbing wave of prejudice against people of Chinese and East Asian ethnicity.”

In particular, Bachelet voiced concern about widespread use of quarantine to halt the spread of the virus.

“Quarantines which restrict the right to freedom of movement should be proportionate to the risk, time-bound and safe,” she said.

“The rights of those under quarantine must be protected, including rights to food and clean water, the right to be treated humanely, access to health care, the right to be informed and freedom of expression.”

Bachelet also voiced serious concern for “vulnerable groups” of people “living in collective institutions, including many older people and people deprived of their liberty,” who she said were likely to be more susceptible to infection.

Her comments came after a range of countries have taken drastic measures to quarantine the sick to halt the spread of the virus.

China, at the epicenter of the outbreak, imposed extraordinary quarantine measures in several cities, locking in tens of millions of people as it sought to curb the virus’ rapid spread.

The country announced Wednesday, February 26, that people arriving in Beijing from other countries hit by the virus epidemic will go into 14-day self-quarantine.

Japan meanwhile faced significant criticism for its handling of a cruise ship placed in quarantine after a former passenger contracted the virus.

More than 700 people on board the Diamond Princess have so far tested positive for the virus, with multiple new cases emerging while the ship was in quarantine and even among passengers allowed off the boat after initially testing negative. – Rappler.com