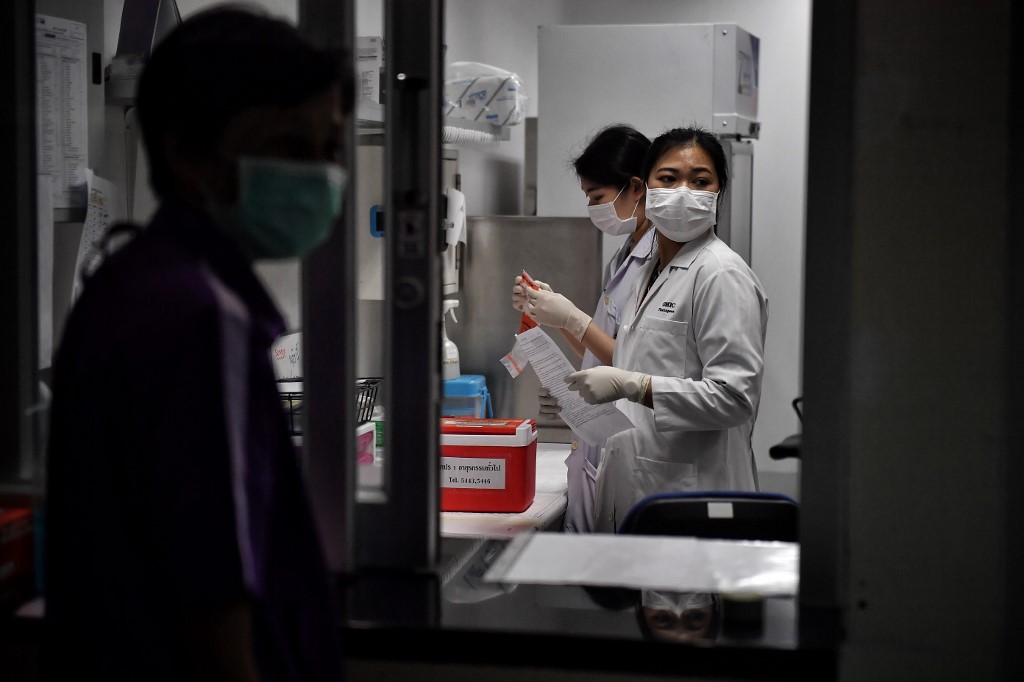 LOS ANGELES, USA – Medical staff caring for a California woman with the first US case of novel coronavirus of unknown origin were unable to get her tested for 5 days because she had not traveled to outbreak-hit regions, a lawmaker revealed Thursday, February 27.

The development raises questions about whether other similar cases were missed and comes as the western US state said it was monitoring some 8,400 people for possible infection. (READ: Trump downplays epidemic fears as virus spreads around world)

The woman was admitted to the University of California Davis Medical Center on February 19 and quickly placed on a ventilator.

The same day, her doctors asked to submit a sample for a coronavirus test to federal authorities, Representative Ami Bera told a congressional hearing.

But it was not until February 23, after her condition had worsened, that there was “an insistence and a strong push and ultimately the patient did get tested,” added Bera, a doctor who once worked at the same hospital.

He said he learned of the case details from former colleagues.

It took another 3 days for the positive result to return, and the Centers for Disease Control and Prevention (CDC) on Wednesday, February 26, declared it the first suspected case of community transmission.

This means the source of infection is unknown, a sign that the pathogen is no longer contained.

If confirmed, the development represents a new and more complicated challenge in the battle against the virus in the US.

Bera, who chairs the House Foreign Affairs Subcommittee on Asia, the Pacific, and Nonproliferation, questioned CDC director Robert Redfield, who said the agency’s testing guidelines were updated Thursday as a result of the case.

“The recommendation should be when a clinician or public health individual suspects coronavirus, then we should be able to get a test for coronavirus, so that’s the current guidance that went out today,” said Redfield.

The official testified that what made the coronavirus particularly difficult to recognize is that infected people can show no symptoms and spread it.

Or, they may have only mild symptoms like a scratchy throat or dry cough.

Brian Garibaldi, a public health expert at Johns Hopkins Hospital in Maryland, said he expected the number of cases being tested in the US to surge as a result of the new guidelines.

Speaking at an earlier news conference in California, Governor Gavin Newsom said travelers arriving from affected areas were being monitored and sought to reassure the public that the risk of contracting the virus remains low.

Newsom told reporters his team was working with the CDC on making improved testing methods the top priority.

“We are not overreacting but nor are we underreacting to the understandable anxiety,” he said.

He added the state had only 200 testing kits and had appealed for more from the federal government. Redfield later told Congress more tests were on their way.

Overall there are 61 cases in the US – including 46 people who were repatriated from abroad.

More than 80,000 people have been infected worldwide and 2,800 have died, mostly in China, where the virus originated late last year. – Rappler.com