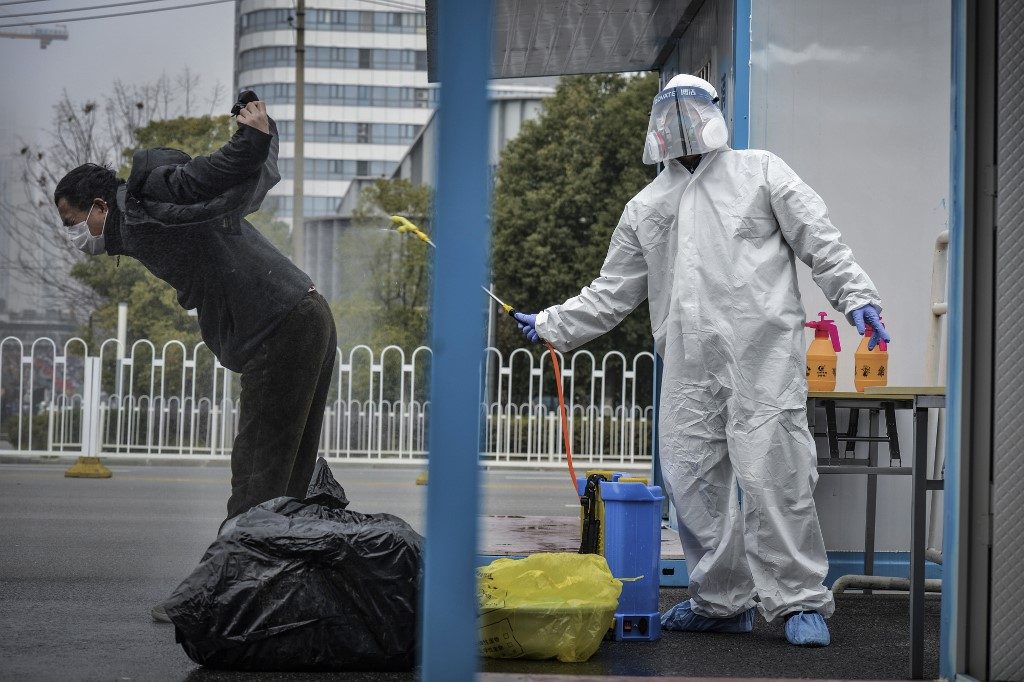 BEIJING, China – China reported 44 more deaths from the novel coronavirus epidemic on Friday, February 28, and 327 fresh cases, the lowest daily figure for new infections in more than a month.

The death toll now stands at 2,788 in mainland China, according to the National Health Commission.

The number of fatalities – which is up from the 29 reported on Thursday, February 27 – were all in Hubei province, the epicenter of the outbreak, except for two deaths in Beijing.

In total, 78,824 people have now been infected with the COVID-19 strain in the mainland.

Friday’s figure was the lowest rise in new cases since January 24, when 259 new infections were reported.

The general decline in new infections in China comes as infections in other countries gather pace, with the World Health Organization warning that the coronavirus epidemic was at a “decisive point.”

Even China is now worried about importing cases and has ordered people arriving in Beijing from affected countries to go into a 14-day self-quarantine. – Rappler.com