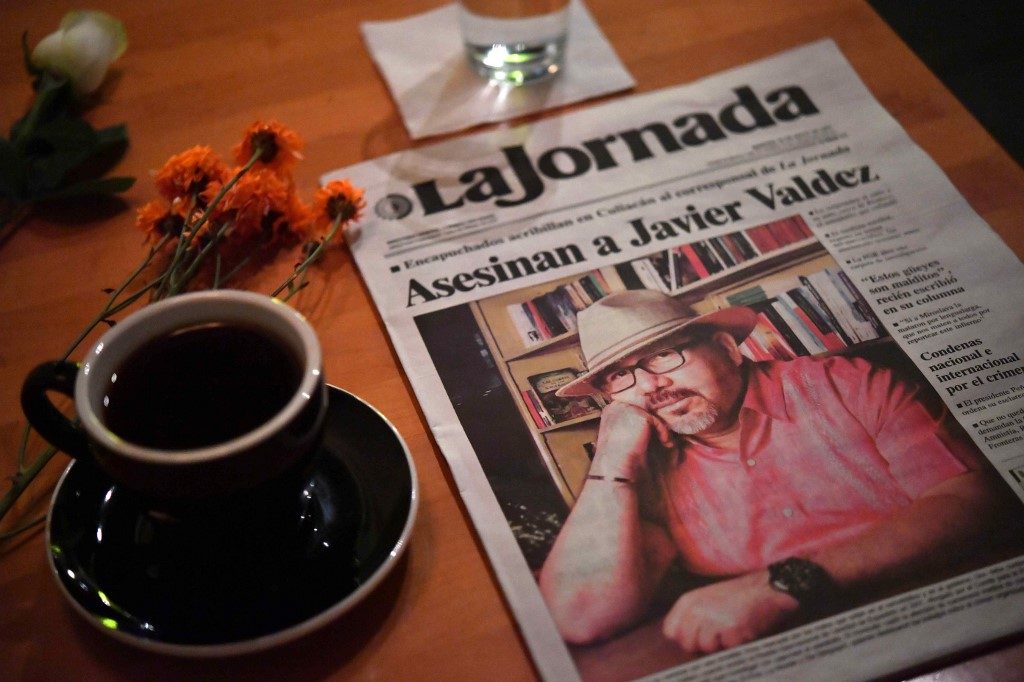 CULIACÀN, Mexico – One of the murderers of acclaimed journalist and AFP contributor Javier Valdez Cardenas was sentenced Thursday to 14 years and 8 months in prison by a Mexican court.

Heriberto Picos Barraza, nicknamed “El Koala”, was one of the perpetrators of the crime committed in the northwestern city of Cualiacan in May 2017, according to the prosecution.

He had served as a driver for two men, Juan Francisco Picos Barrueto and Luis Idelfonso Sanchez, who shot Valdez outside his office.

A co-founder of the weekly newspaper Riodoce, Valdez, 50, was one of the most prominent chroniclers of Mexico’s deadly drug war in a state where notorious kingpin Joaquin “El Chapo” Guzman once reigned.

The sum will be covered by the Executive Commission for Victim Assistance (CEAV), a branch of the interior ministry.

The prosecution argued that the assassination was ordered by Damaso Lopez Serrano, the son of a drug trafficker, who was furious at having been criticized in an article by Riodoce.

Lopez Serrano, who allegedly paid 100,000 pesos for the killing and supplied the weapons, has always denied the claims.

Juan Francisco Picos Barrueto, having refused to plead guilty in exchange for a sentence of 20 years and 8 months in prison, will be tried in March as the main perpetrator.

The murder in one of the deadliest countries for members of the press sparked international condemnation. – Rappler.com