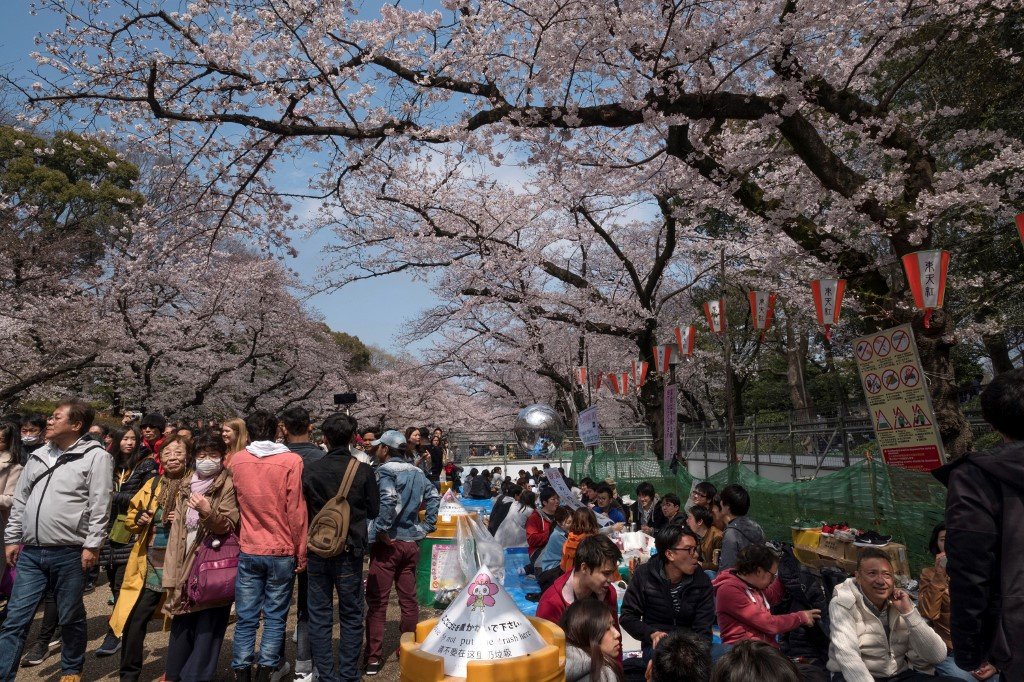 TOKYO, Japan – Major cherry blossom festivals in Japan have been canceled due to the deadly new coronavirus, the latest in a growing list of events quashed as the epidemic spreads globally.

The traditional spring celebrations in Tokyo and Osaka, which attract millions of people wanting to seeing the white and pink flowers, will not go ahead as planned in April.

“We are sincerely sorry for those who were looking forward to the viewing… but please give us your understanding,” the Japan Mint in Osaka said Friday, February 28.

Other cherry blossom events – feverishly anticipated by locals and tourists – are likely to follow suit, according to local media.

Trees in Tokyo will soon be in full bloom, with friends, families and colleagues typically flocking to parks for sometimes raucous, alcohol-fuelled celebrations.

The cancellations come as authorities step up efforts to tackle the outbreak in Japan, which has reported more than 230 infections and five deaths.

Schools are closed and the government is urging people to work from home or commute during off-peak hours and avoid large gatherings.

The operator of Tokyo’s two Disney resorts – Disneyland and DisneySea – said Friday the parks would be closed for around two weeks due to the virus.

Universal Studios Japan in Osaka has also shuttered for a fortnight. – Rappler.com