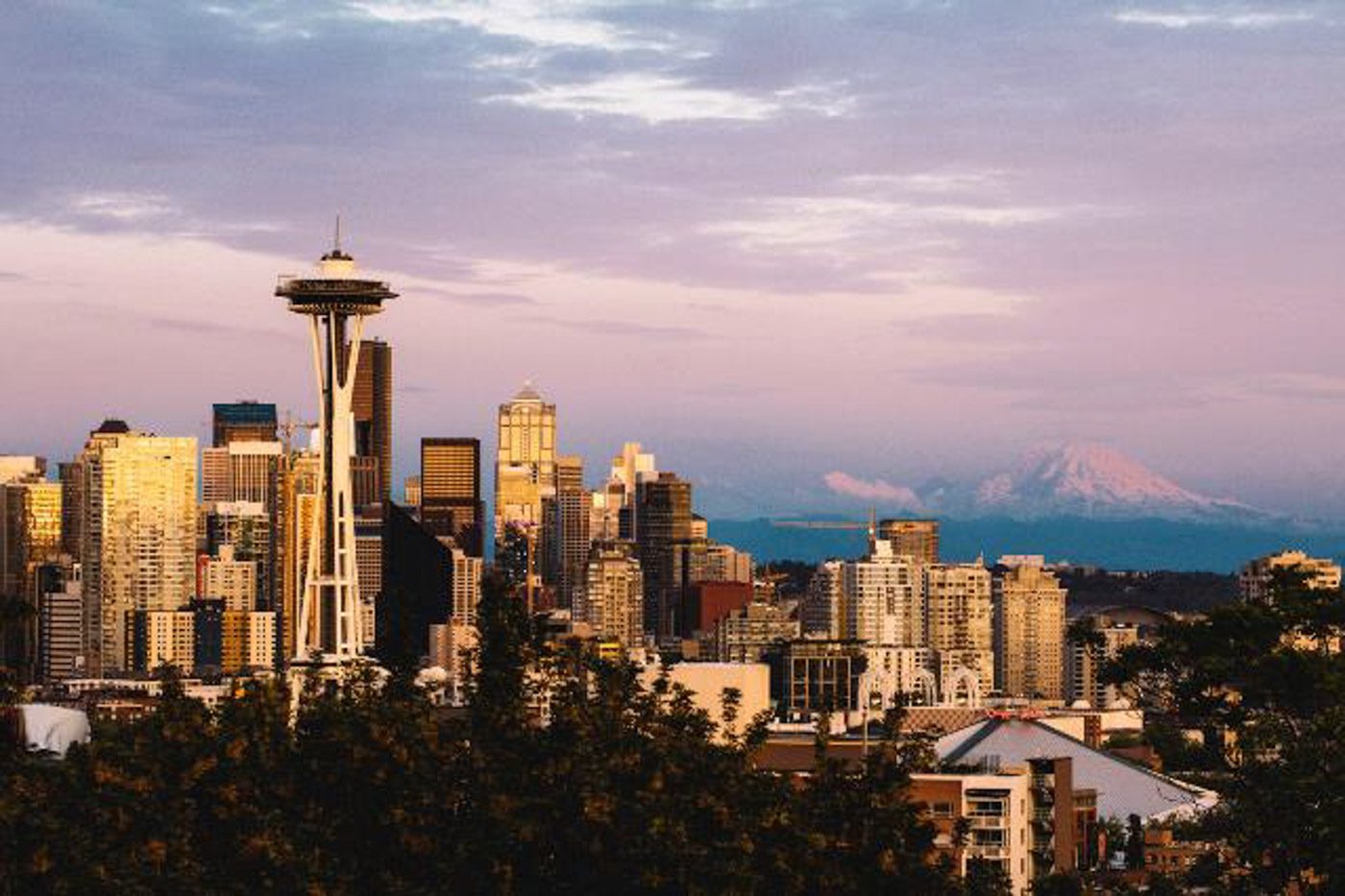 Facebook Twitter Copy URL
Copied
(UPDATE) After announcing the fatality to be a woman, US President Donald Trump corrects himself, saying that it was actually a man. The Center for Disease Control and Prevention (CDC) took responsibility for the mistake.

WASHINGTON, United States (UPDATED) – US President Donald Trump moved to quell fears about the novel coronavirus after the first death on US soil was confirmed Saturday, February 29.

The US fatality occurred in Washington State’s King county, which includes Seattle, a city of more than 700,000 people, said health officials.

The victim was not immediately identified, but Trump told reporters that the victim was a woman in her late 50s.

According to US media outlets, the fatality was female, and not male, as earlier announced by Trump. The Center for Disease Control and Prevention (CDC) took responsibility for the mistake.

“We’ve taken the most aggressive actions to confront the coronavirus,” the US president said. “Our country is prepared for any circumstance. There is no reason to panic at all.”

France on Saturday cancelled all gatherings of 5,000 people or more in a bid to contain the coronavirus outbreak which has infected 100 people throughout the country.

The virus has now hit 61 countries across the globe, with more than 2,900 people killed and nearly 86,000 infected since it was first detected in the central Chinese city of Wuhan late last year.

Its rapid spread beyond China’s borders in the past week has caused stock markets to sink to their lowest levels since the 2008 global financial crisis over fears the disease could wreak havoc on the world economy.

Although the vast majority of infections have been in China, more daily cases are now logged outside the country. South Korea, Italy and Iran have emerged as major hotspots.

South Korea, which has the most infected people outside China, reported its biggest surge in new cases on Saturday with 813 more patients confirmed, bringing its total to 3,150.

Italy, the hotspot of the outbreak in Europe, also reported a jump in new cases on Saturday, its number of infections exceeding 1,000 and the death toll jumping by eight to 29.

The virus has also spread to previously untouched areas in recent days, reaching new countries including Azerbaijan, Mexico and New Zealand, as well as the first case in sub-Saharan Africa with Nigeria reporting a case.

Qatar and Ecuador both confirmed their first cases on Saturday.

“We have now increased our assessment of the risk of spread and the risk of impact of COVID-19 to very high at global level,” WHO chief Tedros Adhanom Ghebreyesus told reporters on Friday.

European nations are scrambling to contain the outbreak — with many cases linked to northern Italy — including in France where a surge of new cases was confirmed Saturday.

Sunday’s Paris half-marathon and an agricultural symposium were among the events hit but football matches will not be cancelled.

In the US, the first death there was confirmed shortly as health officials urged its citizens to avoid areas hit by the outbreak.

US health officials reported three more cases of the new coronavirus transmitted to people who did not travel overseas or come in contact with anyone known to be ill, indicating the disease was spreading in the country.

There are now four such cases in the United States, all on the Pacific seaboard, in addition to some 60 other infections in the country.

US Federal Reserve chair Jerome Powell said the central bank was ready to intervene if needed, given the “evolving” risks to the world’s largest economy posed by the outbreak.

Official data released in China on Saturday showed the extent of the damage caused to the world’s second-largest economy, with manufacturing activity falling to its lowest level on record as key industries ground to a standstill under drastic containment measures.

More global events were disrupted due to the epidemic, with the United States delaying a regional summit of the Association of Southeast Asian Nations due in Las Vegas next month.

“This is not a time for panic. It is time to be prepared — fully prepared,” UN Secretary-General Antonio Guterres said.

South Korea’s epidemic is centred in its fourth-largest city, Daegu, whose streets have been largely deserted for days, apart from long queues at the few shops with masks for sale.

Three women in the Daegu area died of the illness, taking the national toll to 17, authorities said Saturday.

South Korea’s total is expected to rise further with screening of more than 210,000 members of the Shincheonji Church of Jesus, a secretive entity often accused of being a cult that is linked to around half of the country’s cases.

In Iran, unnamed health sources told the BBC that at least 210 people had died of the coronavirus — far beyond the official death toll, but Tehran angrily denied that figure.

The death toll in Iran jumped to 43 on Saturday. – Rappler.com