Afghanistan’s partial truce will continue, ‘with goal’ for full ceasefire 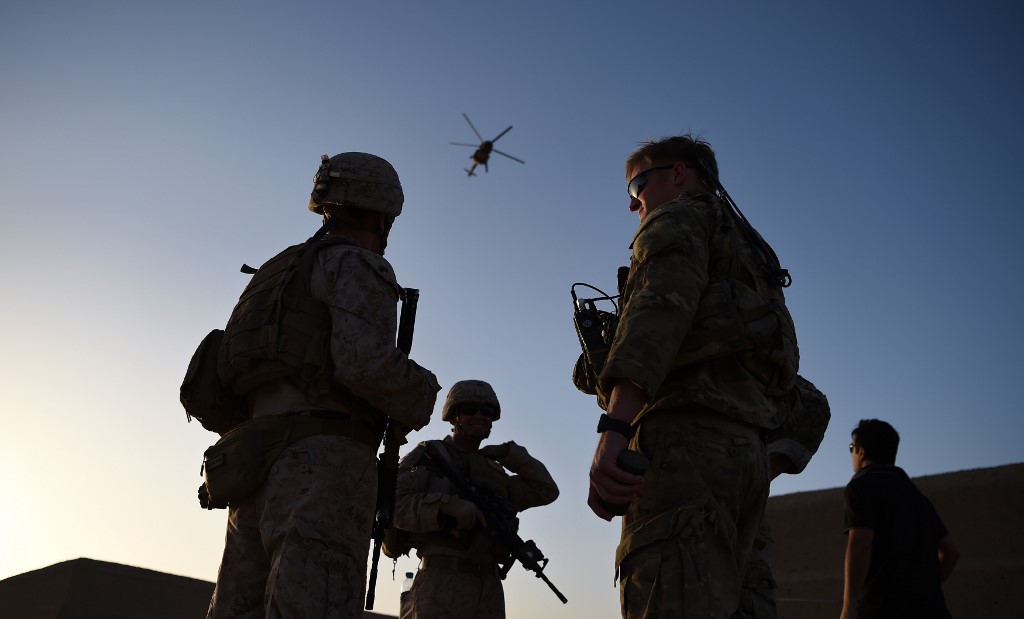 KABUL, Afghanistan – Afghanistan’s President Ashraf Ghani said Sunday, March 1, that a seven-day partial truce would continue, but he rejected a key component of a new US-Taliban deal that calls for the release of thousands of insurgent prisoners.

The so-called “reduction in violence” period ran for the week preceding the signing of a historic accord between the US and the Taliban in Doha on Saturday.

The agreement spells out a withdrawal timeline of 14 months for all foreign forces, provided the Taliban honour several pledges and enter talks with Kabul for a more comprehensive peace deal.

“The reduction in violence will continue with a goal to reach a full ceasefire,” Ghani told a press conference.

“General (Scott) Miller has told Taliban to do so. It is expected (to continue),” he added, referring to the US commander in charge of foreign forces in Afghanistan.

“There is no commitment to releasing 5,000 prisoners,” Ghani said.

“This is the right and the self-will of the people of Afghanistan. It could be included in the agenda of the intra-Afghan talks, but cannot be a prerequisite for talks.”

The president, who is mired in a political crisis following fraud allegations in his re-election, was referring to upcoming talks between the Taliban and the Afghan government that were agreed to as part of the deal.

The Taliban had until now refused to negotiate with Ghani’s administration, which they considered a US puppet regime, but the withdrawal agreement hinges on Kabul and the insurgents reaching a separate peace deal through “intra-Afghan” negotiations.

Ghani’s questioning of the prisoner release points to tough negotiations ahead in a country where leaders seem incapable of coalescing around important issues.

Washington has pointedly not yet acknowledged Ghani’s win, announced last week after months of delays. – Rappler.com