Mar 4, 2020 9:56 AM PHT
Agence France-Presse
Facebook Twitter Copy URL
Copied
Amnesty International says it had written to Iran's Interior Minister with the names of the 23 children recorded as killed but had received no response 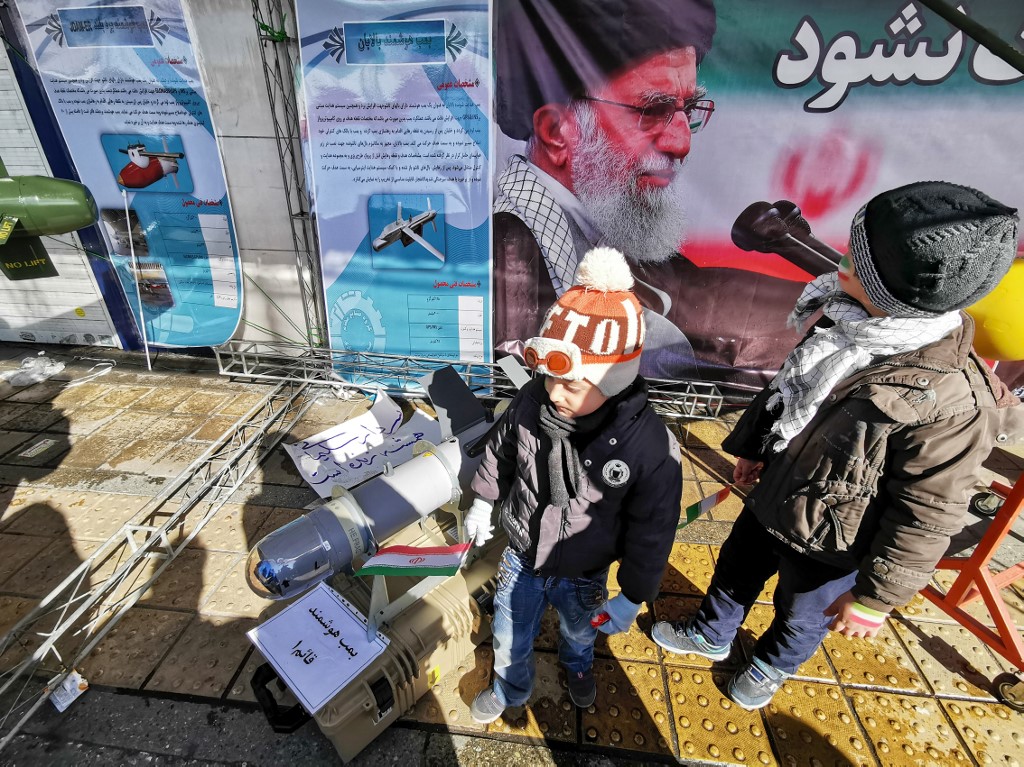 Protests broke out across Iran from November 15 after the announcement of a surprise petrol price rise. The authorities responded with a crackdown that Amnesty has already said left 304 people dead, a figure vehemently disputed by Tehran.

Amnesty said in its new report it had evidence that at least 23 children were killed, with 22 of them killed by the security forces “unlawfully firing live ammunition at unarmed protesters and bystanders.”

“There must be independent and impartial investigations into these killings, and those suspected of ordering and carrying them out must be prosecuted in fair trials,” said Philip Luther, Amnesty’s research and advocacy director for the Middle East and North Africa.

‘Quash dissent at any cost’

Twelve of the 23 deaths – recorded in 13 cities in 6 provinces across the country – took place on 16 November, a further 8 on 17 November, and three on 18 November, according to Amnesty.

“The fact that the vast majority of the children’s deaths took place over just two days is further evidence that Iranian security forces went on a killing spree to quash dissent at any cost,” said Luther.

Amnesty International said it had written to Iran’s Interior Minister Abdolreza Rahmani Fazli with the names of the 23 children recorded as killed but had received no response.

It said relatives of some of the children killed described being subjected to harassment and intimidation, including surveillance and interrogations by intelligence and security officials.

It said this corresponded with a broad pattern of families of those killed in protests being intimidated by the state to prevent them talking openly about the deaths.

“Families of children killed during the protests are facing a ruthless campaign of harassment to intimidate them from speaking out,” said Luther, denouncing a “state cover-up.”

Its report was based on evidence from videos and photographs, as well as death and burial certificates, accounts from eyewitnesses and victims’ relatives as well as information gathered from human rights activists and journalists.

In one child’s case, there were conflicting reports on the cause of death, with one source referring to fatal head injuries sustained by beatings by security forces and another referring to the firing of metal pellets at the victim’s face from a close distance, it said. – Rappler.com