Romanians who scammed $1 million in diamonds jailed in France

Mar 4, 2020 4:08 PM PHT
Agence France-Presse
Facebook Twitter Copy URL
Copied
The 3 Romanians caught by police are sentenced to 4 years in prison. A fourth member of the gang – given 5 years in jail – is still on the run and is subject to an international arrest warrant. 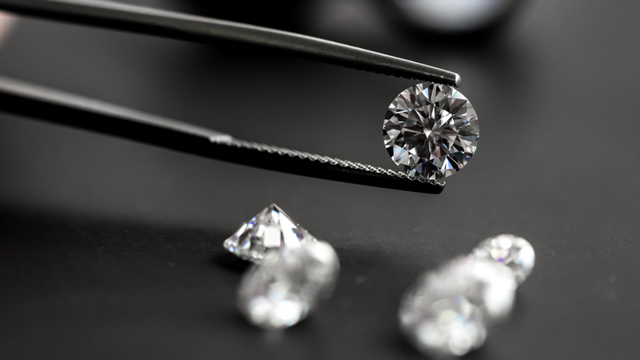 CASTRES, France – Three Romanians were sentenced to 4 years in prison on Tuesday, March 3, for stealing diamonds worth $1.1 million in an elaborate swindle of a French jeweler and his Indian business partner.

A fourth member of the gang – a Serbian who was living in Paris – was given 5 years in jail by the judge in Castres in southern France, but he is still on the run and subject to an international arrest warrant.

They were convicted of snatching 3 diamonds – which have never been recovered – in August 2017.

The operation was launched 4 months earlier at a diamond trade fair in Monaco, when two of the gang introduced themselves to the pair as a wealthy Armenian couple looking to invest in precious gems.

The group met again in Milan and another time in Mazamet in southern France in August, when the supposed buyers asked to have an independent expert examine the stones.

After concluding the deal, the diamonds were placed in a sealed box brought by the alleged expert and which the Indian gem trader took away with him, awaiting a promised bank transfer of $1.1 million.

But the next day, no money arrived and the trader opened the box to discover it empty.

In Castres, the prosecutor said the scam had been carried out using “sleight of hand with a double-bottomed box”.

The Romanians were arrested in possession of real and fake gems, luxury cars and watches and counterfeit cash. – Rappler.com