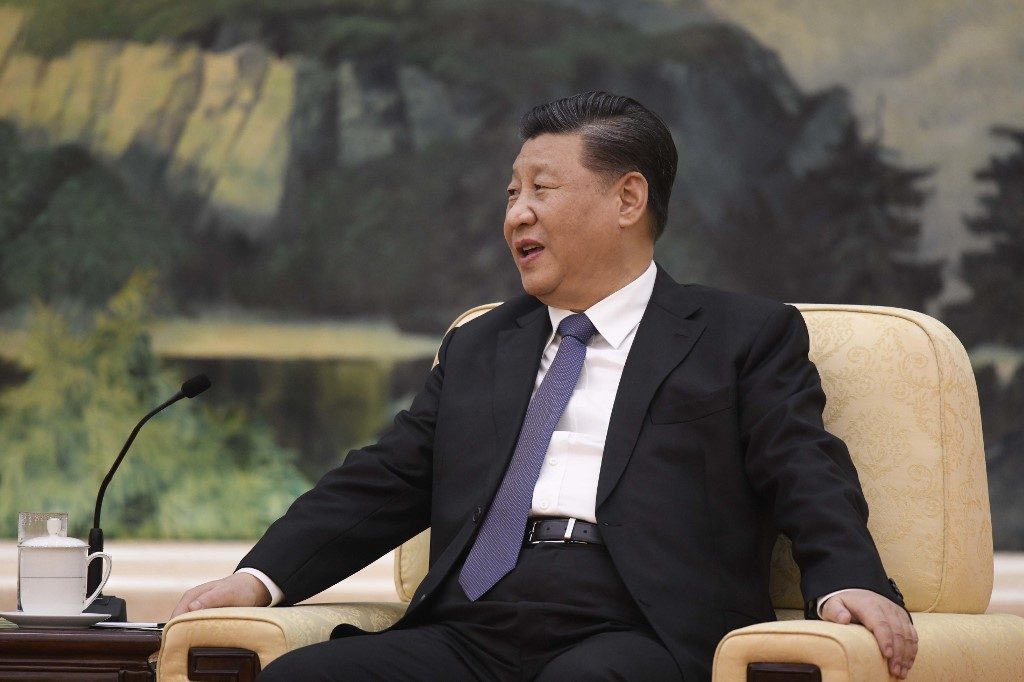 TOKYO, Japan – Chinese President Xi Jinping has postponed his visit to Japan in April, the Japanese government said Thursday, March 6, ending weeks of speculation over whether the trip would go ahead amid efforts to contain the coronavirus epidemic.

Xi would have been the first Chinese president received by Japan as a state guest in more than a decade and was due to have a meeting with Emperor Naruhito and hold a summit with Prime Minister Shinzo Abe.

But preparations have been hindered by the new coronavirus, which has killed more than 3,000 and infected around 90,000, mostly in mainland China, with numerous meetings between government officials in the lead-up to the visit successively called off.

The delay is a setback for Abe, who had hoped for a foreign policy win amid deadlocked disputes with South Korea and Russia.

Xi’s visit, which would have entailed a lavish banquet at the Imperial Palace, was meant to underscore recent improvements in bilateral relations following years of enmity over a territorial dispute in the East China Sea.

The last Chinese president to be received by Japan as a state guest was Hu Jintao in May 2008.

Abe and Xi had also been expected to sign a new political document laying the foundation for future bilateral relations, the fifth of its kind since the two countries normalized diplomatic ties in 1972.

Japan and China have developed their relations based on the principles of the 4 existing political documents signed in 1972, 1978, 1998 and 2008. The most recent stipulates the two countries should promote a “mutually beneficial relationship based on common strategic interests.”

But the recent spread of the coronavirus has prevented the countries from crafting the new document, diplomatic sources said.

The coronavirus that causes the disease COVID-19 originated late last year in the central Chinese city of Wuhan, a major business and transportation hub with a population of about 11 million.

Bilateral relations have often been strained over wartime history and the territorial row, but the two nations now describe their ties as having “returned to a normal track” as they have encouraged reciprocal visits by their leaders.

Beijing has also been eager to deepen economic cooperation with Japan, given that the world’s second-largest economy has been slowing down amid a tit-for-tat trade war with the United States.

In Japan, however, some conservative lawmakers in Abe’s ruling Liberal Democratic Party have pushed for Xi’s trip to be cancelled, citing outstanding issues such as the human rights situation in Hong Kong and the far-western Xinjiang region, and the dispute over the sovereignty of the Senkaku Islands, which China claims and calls Diaoyu. – Rappler.com