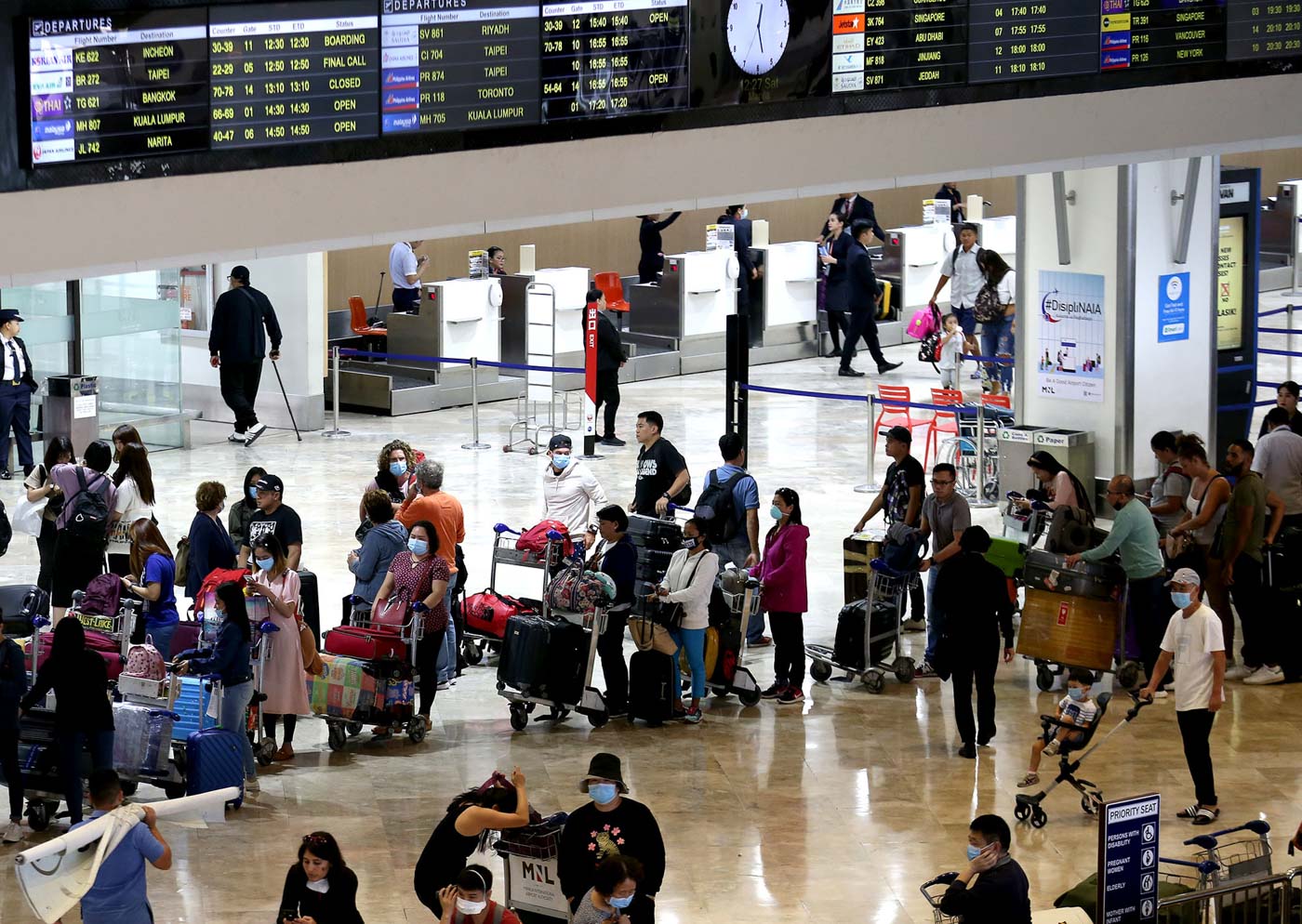 MANILA, Philippines – The 44th confirmed novel coronavirus case in Taiwan had a history of travel to the Philippines, the Taiwan Center for Disease Control (CDC) said on Thursday night, March 5.

The 44th patient, who tested positive for the novel coronavirus on Thursday, is an over-30-year-old male who traveled to the Philippines with his friends from February 28 to March 3. The patient was not identified but was reported to reside in northern Taiwan.

“Related investigation suggested it is an imported case linked to the Philippines,” Taiwan CDC’s Central Epidemic Command Center said in an advisory on Thursday.

According to the Taiwan CDC, Patient 44 had diarrhea in the Philippines on Monday, March 2. Upon returning to Taiwan, he went to a clinic after experiencing dry throat and “tiredness” on Tuesday, March 3.

After this, the patient went to a hospital and was later reported as a suspected case on Wednesday, March 4. Laboratory test results released on Thursday, March 5, showed he tested positive for the virus.

As of Thursday, Taiwan has reported a total of 44 confirmed cases of the novel coronavirus and one death.

Meanwhile, the Philippines has recorded 3 confirmed cases of the virus – all Chinese tourists – including the first death outside China. The other two cases have since recovered and left the country.

Worldwide, the death toll due to the disease stood at 3,305 while over 96,000 people were infected across 84 countries. Meanwhile, 53,638 have recovered from the virus. – Rappler.com