Kuwait suspends flights from PH, 6 other countries amid coronavirus outbreak 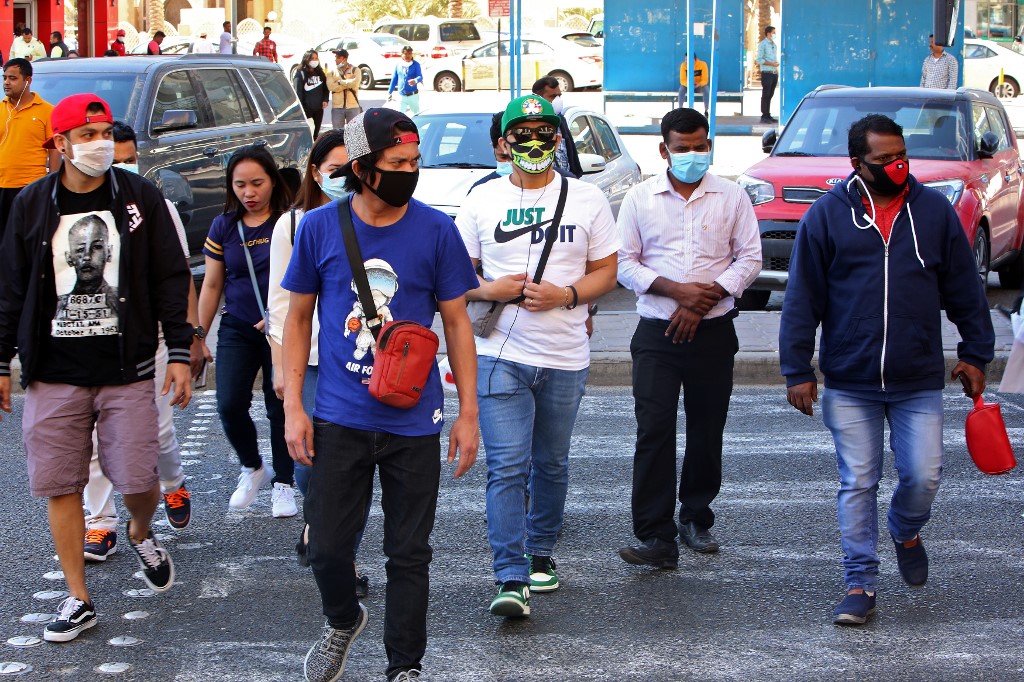 MANILA, Philippines – The Kuwaiti government on Saturday, March 7, suspended all flights to and from the Philippines and 6 other countries amid growing fears over the continued increase in COVID-19 cases.

The Kuwait Directorate General for Civil Aviation made the announcement in a circular issued Friday, March 6 (Saturday, March 7, Manila time), saying that the new measure will cover all incoming flights to and from the Philippines, Bangladesh, India, Sri Lanka, Syria, Lebanon, and Egypt.

The measures will take effect immediately and wil last “until one week.”

Aside from this, Kuwait said it iwas also banning the arrival of all non-Kuwait citizens who had been to the 7 countries in the last two weeks as a preventive measure against  COVID-19, the disease caused by the 2019 novel coronavirus.

Kuwaiti citizens coming from these 7 countries will be allowed to enter and will be subject to necessary quarantine procedures by health authorities, the Kuwaiti government said.

Swift implications: The sudden ban of Kuwaiti government caught many off guard and stranded in airports as airlines quickly implemented the new restrictions.

Filipino workers headed to Kuwait were stranded at the Ninoy Aquino International Airport on Saturday, as they only learned about the new rule that day.

With the new restrictions on flight suspensions, measures to screen travelers are now poised to cover only those coming from Azerbaijan, Turkey, and Georgia.

As of Satuday, Kuwait recorded 58 confirmed cases of coronavirus. There were no recorded deaths in the country yet.

The Philippines has recorded 5 confirmed cases of coronavirus, including the first death outside of China. Of the remaining 4, two have since recovered and left the country, while the others were being treated. One was in “very critical condition” as of early Saturday morning.