Mar 7, 2020 11:51 PM PHT
Agence France-Presse
Facebook Twitter Copy URL
Copied
'Whoever believes that holy communion is life has nothing to fear, it's a matter of faith,' says bishop Chrysostomos of Patras, one of the areas with the most virus cases 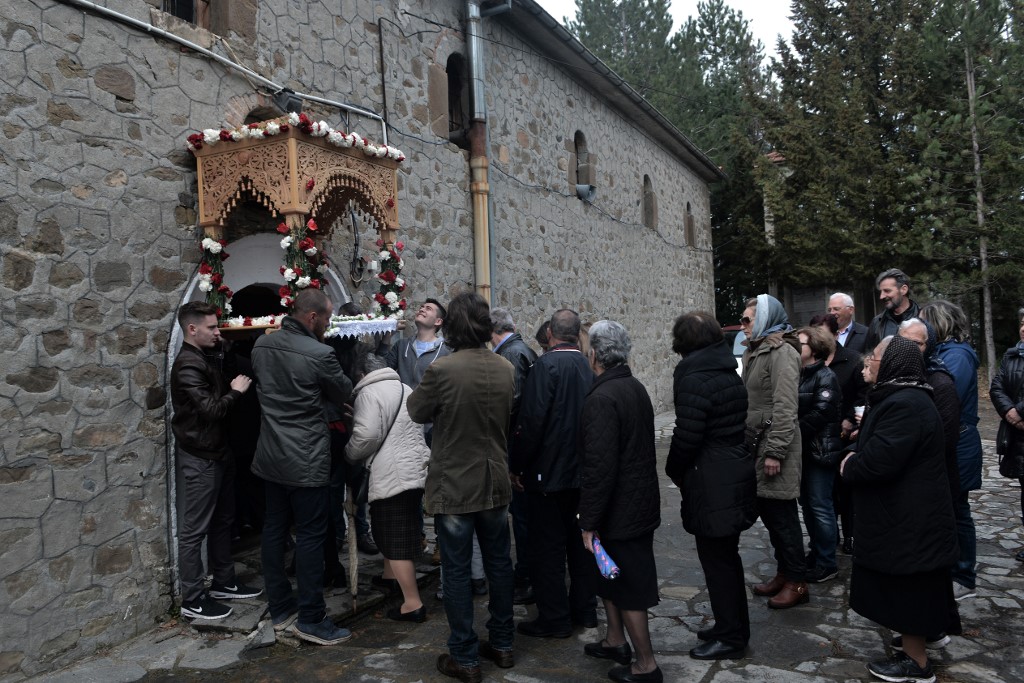 ATHENS, Greece – A row has erupted between doctors and the influential Church of Greece over whether to restrict Holy Communion in churches amid a rising number of coronavirus cases.

The federation of hospital doctors this week stressed that no exception “for religious, sacramental or metaphysical reasons” should be made to state health warnings to please the Church.

Greece has so far confirmed 45 coronavirus cases, most of them among a group of pilgrims that traveled to Israel and Egypt last month. (READ: Scramble to contain coronavirus as infections spread in Europe)

But in the run-up to Orthodox Easter in April that traditionally sees a high turnout of faithful, the church is holding its ground.

“It’s not possible to shut down churches, or to not give out Holy Communion,” bishop Chrysostomos of Patras, one of the areas with the most virus cases, said this week.

“Whoever believes that holy communion is life has nothing to fear, it’s a matter of faith.”

“Across the centuries, there is no case of sickness spreading through Holy Communion,” he told Open TV.

There is concern as mainly elderly Greeks have started flocking to church for Orthodox Easter prayers.

“Wine contains alcohol, and viruses do not survive in alcohol,” bishop Ioannis of Langada in northern Greece claimed.

The health ministry last week cancelled all carnival celebrations, and this week announced a ban on public indoor gatherings in three western regions with the most cases.

But on the issue of church worship, the ministry has so far allowed local bishops to issue their own warnings, prompting strong criticism from the main opposition leftist Syriza party.

“How can we halt gatherings such as the carnival, and allow people in churches to drink out of the same spoon?” former deputy health minister Pavlos Polakis asked parliament this week.

Syriza leader and former PM Alexis Tsipras has called the failure to issue church warnings “anti-scientific, anachronistic and a threat to public health”.

In a statement this week, the governing Holy Synod of the Orthodox Church of Greece encouraged sick worshippers to “temporarily stay away from mass gatherings and avoid kisses and embraces.”

It also urged the faithful “to intensify prayer to Jesus Christ”.

In Romania, the Orthodox Church has allowed worshippers to bring their own spoon to communion and to kiss icons in their own homes. – Rappler.com