Mar 9, 2020 9:31 AM PHT
Agence France-Presse
Facebook Twitter Copy URL
Copied
However, there have now been 67 cases of imported infections brought into the country, the health commission says 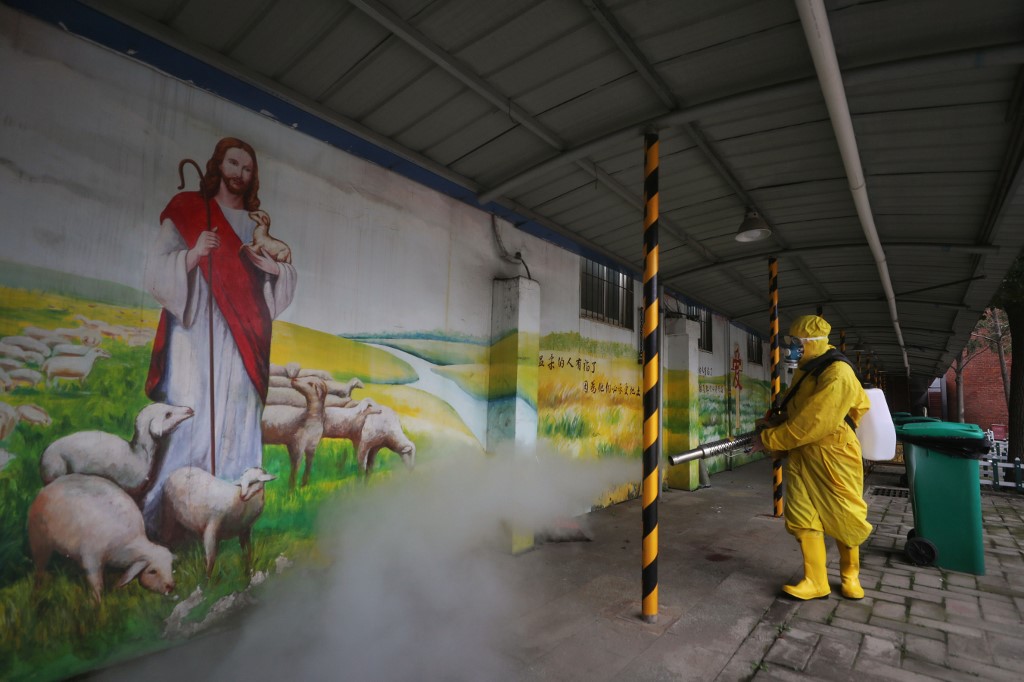 BEIJING, China – China reported 22 new deaths on Monday, March 9, from the new coronavirus epidemic, and the lowest number of fresh cases since it started reporting the data in January.

There were 40 new cases nationwide, the National Health Commission said, with most in Hubei, the central province at the epicenter of the outbreak. (READ: ‘It’s humiliating’: China’s virus controls raise hackles)

More than 80,700 people have been infected in total in mainland China.

New infections reported from Hubei have been on a downward trend for several weeks.

On Monday all the new cases in the province were in the capital city Wuhan, where the virus first emerged in December.

The numbers in China have been generally declining in recent weeks as the country’s draconian measures appear to be working.

A senior government official hinted last week that China could soon lift the lockdown on the province imposed in late January, which has effectively restricted the movement of some 56 million people in Hubei.

However, there have now been 67 cases of imported infections brought into the country, the health commission said, with 4 new cases confirmed Monday.

The rise in imported cases is raising fears that the country’s progress in bringing infections down could be undone, and several local authorities are imposing quarantines on those arriving from hard-hit areas. – Rappler.com