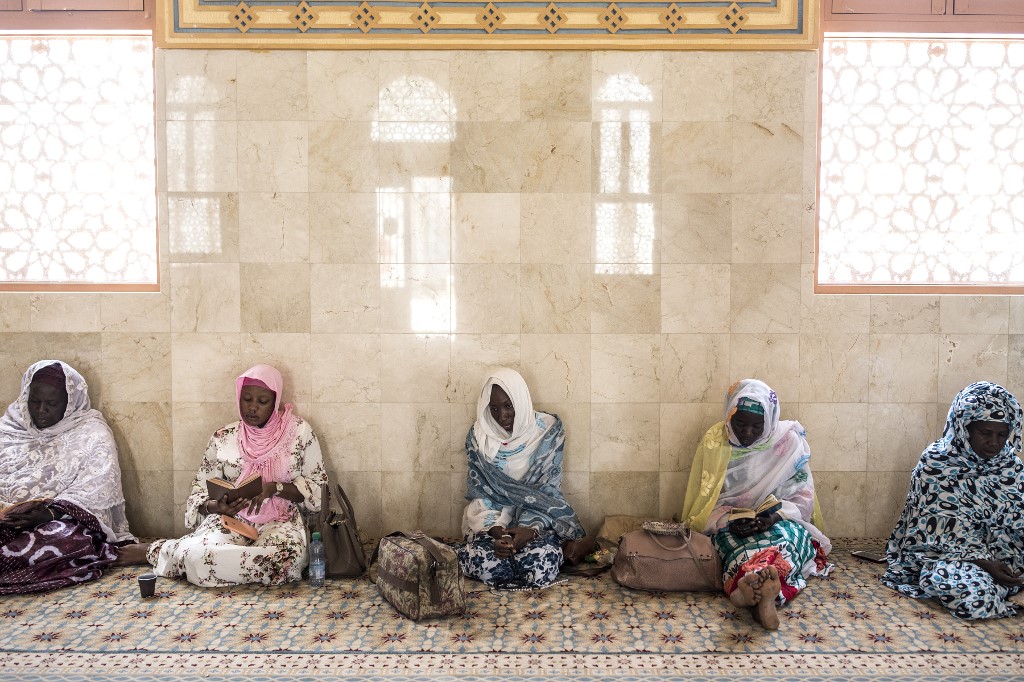 DAKAR, Senegal – Senegal confirmed its first case of the novel coronavirus on Monday, March 2, marking just the second infection in sub-Saharan Africa amid concerns over the continent’s vulnerability to outbreaks of contagious diseases.

A French man who lives in Senegal visited France in mid-February, contracting the virus before returning to the West African country and being quarantined in the capital Dakar, Senegal’s Health Minister Diouf Sarr said.

“The results of the tests carried out by the Pasteur Institute in Dakar came back positive,” Sarr told journalists.

“So far the patient’s condition has not raised any major concerns.”

The patient, a father of two who has lived in Senegal for more than two years, stayed in the southern French city of Nimes as well as a unspecified ski resort last month, Sarr said.

The man then returned to Senegal on February 26, where he went to a medical center and registered a fever of 39 degrees Celsius (102 Fahrenheit) as well as a sore throat and headache.

The center contacted the country’s coronavirus alert unit and the patient was quarantined, the minister said.

“The surveillance and response system for COVID-19 has been bolstered and all measures are being taken to contain the disease,” Sarr said.

He urged the population to stay calm, adding he was “perfectly confident” in the country’s health system.

The first case in sub-Saharan African was recorded last week in Nigeria, where an Italian national returned with the virus from his home country.

Italy has emerged as the European hotspot for the deadly virus, with more than 2,000 cases, while France has reported the third most in Europe, with at least 130.

Before Senegal and Nigeria, the only reported cases in Africa were in Egypt and Algeria.

But experts fear the virus spreading to Africa, which struggles with conflicts, poor health infrastructure, crowded cities with inadequate sanitation, rickety governance and porous borders – all of which provide excellent opportunities for the virus to spread.

The World Health Organization (WHO) has urged African countries to come together and be more aggressive in attacking the virus.

“Our biggest concern continues to be the potential for COVID-19 to spread in countries with weaker health systems,” WHO chief Tedros Adhanom Ghebreyesus said last week.

A 2016 analysis by US thinktank the Rand Corporation found that of the 25 countries in the world that are most vulnerable to infectious outbreaks, 22 are in Africa. – Rappler.com