Mar 1, 2020 7:30 AM PHT
Agence France-Presse
Facebook Twitter Copy URL
Copied
Qatar has repatriated a number of its citizens from Iran – which is battling the worst outbreak outside China – and confined them to a 14-day period of quarantine 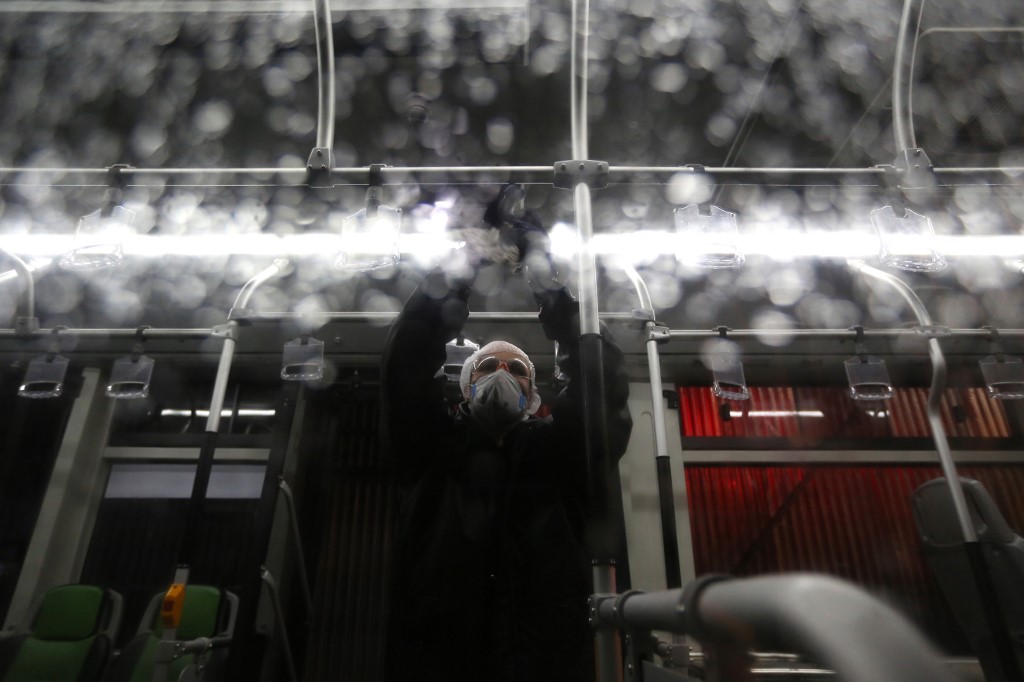 DOHA, Qatar – Qatar has confirmed its first case of coronavirus, state media reported Saturday, February 29, after a 36-year-old Qatari man who was evacuated to Doha from Iran tested positive.

Qatar on Thursday, February 28, repatriated a number of its citizens from Iran – which is battling the worst outbreak outside China – and confined them to a 14-day period of quarantine, the government said.

The health ministry said the infected patient had been admitted to hospital.

“This had been expected because of the virus’s spread across the region and other countries, alongside the exponential increase in the number of cases,” the health ministry said, according to the Qatar News Agency.

Iran on Saturday reported 9 new deaths from the novel coronavirus and 205 fresh cases in the past 24 hours, bringing its overall toll to 43 dead and 593 infected.

Gulf countries have announced a raft of measures to cut links with Iran to prevent the coronavirus spreading, after infections emerged among people returning from pilgrimages to the Islamic republic.

Saudi Arabia on Friday barred citizens from the six-nation Gulf Cooperation Council, which includes Qatar, from entering the cities of Mecca and Medina amid fears over coronavirus.

The Gulf tally stands at 45 cases of coronavirus in Kuwait, 38 in Bahrain, 6 in Oman and 21 in the United Arab Emirates.

On Saturday the UAE also announced it was suspending nursery school classes, and limiting activities at other schools.

Authorities said that two planes will also be sent to Iran to collect Emiratis and other Gulf citizens trapped there after conventional air traffic was closed.

Cyclists taking part in the UAE Tour are awaiting the results of coronavirus tests from their hotel lockdown, after the event was abandoned Thursday, February 27, when two staff from an Italian team tested positive.

The race organizers said in a tweet Saturday that 167 of those quarantined had received negative results on coronavirus tests, but it did not say whether they were cyclists or staff members, nor how many others were awaiting results. – Rappler.com