Mormon Church halts all public gatherings worldwide due to coronavirus 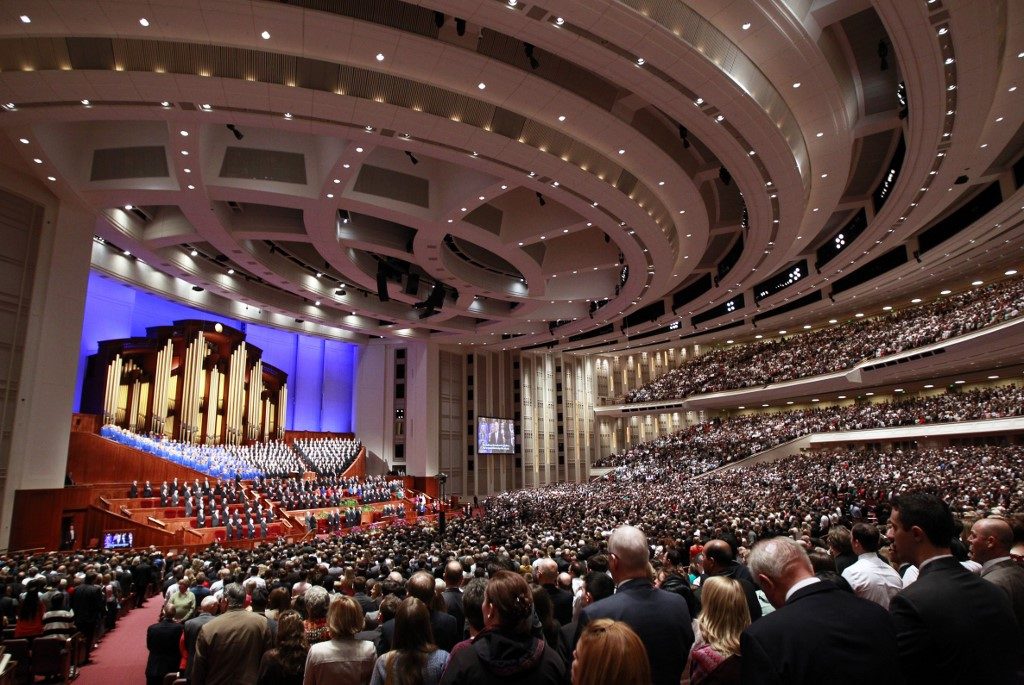 Facebook Twitter Copy URL
Copied
The church says it took the measures after consulting government and medical officials, and has 'sought the Lord's guidance in these matters'

LOS ANGELES, USA – The Mormon Church announced Thursday, March 12, it is suspending all public ceremonies and gatherings of its members around the world over the new coronavirus pandemic.

The church said it took the measures after consulting government and medical officials, and had “sought the Lord’s guidance in these matters.”

The suspension until further notice affects “all public gatherings of Church members” including worship and conferences, a letter to members said.

“Where possible, leaders should conduct any essential leadership meetings via technology,” added the Church of Jesus Christ of Latter-day Saints, as it is officially known.

Founded in 1830, the church bases its headquarters in the western US state of Utah, and claims 16 million members.

More than half of them live outside the United States.

The virus has infected nearly 131,500 people in 116 countries and territories worldwide and caused 4,925 deaths, according to an AFP tally. – Rappler.com