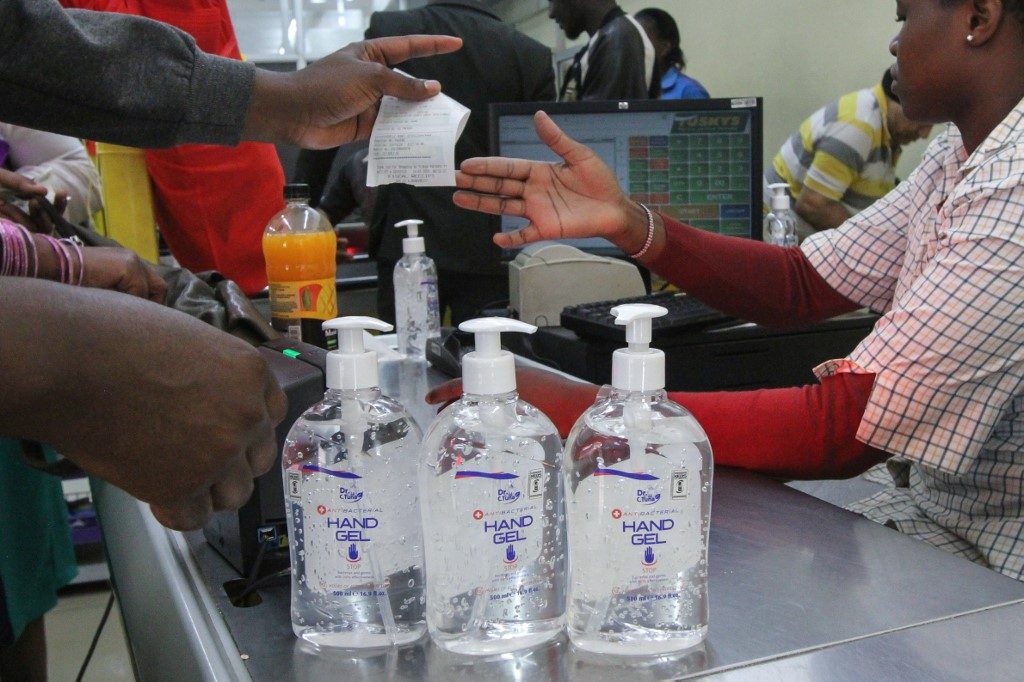 Facebook Twitter Copy URL
Copied
The patient is a 42-year-old woman who had returned a week ago from Madrid, which has become a hotspot for the virus

MALABO, Equatorial Guinea – The first coronavirus case has been identified in Equatorial Guinea, the central African country’s health minister said Saturday, March 14, after a woman who had been in Spain tested positive for the disease.

“Tests have confirmed the diagnosis of the COVID-19 disease, minister Salomon Nguema Owono told reporters in the capital Malabo.

The patient is a 42-year-old woman who had returned a week ago from Madrid, which has become a hotspot for the virus.

She has not displayed any symptoms but is being kept in isolation while the evolution of the disease is monitored, Nguema Owono added.

On Thursday, March 12, Equatorial Guinea’s government announced a series of measures to prevent the spread of the coronavirus in the country, including limiting access at land, sea and air borders.

All passengers arriving from affected countries must go into quarantine for two weeks regardless of whether they are displaying any symptoms of the disease.

The coronavirus pandemic has infected around 144,000 people worldwide and killed more than 5,400, according to the World Health Organization.

There have been relatively few virus cases reported in sub-Saharan Africa, with less than 50 detected cases in 19 countries and one death in Sudan.

The majority of cases in the region have involved people who contracted the virus abroad, and there have been very few local transmissions.

But the number of affected countries has multiplied over the past few days, with Kenya announcing the first confirmed case in East Africa on Friday, March 13, and later that day eSwatini became the second country in southern Africa to announce a case. – Rappler.com