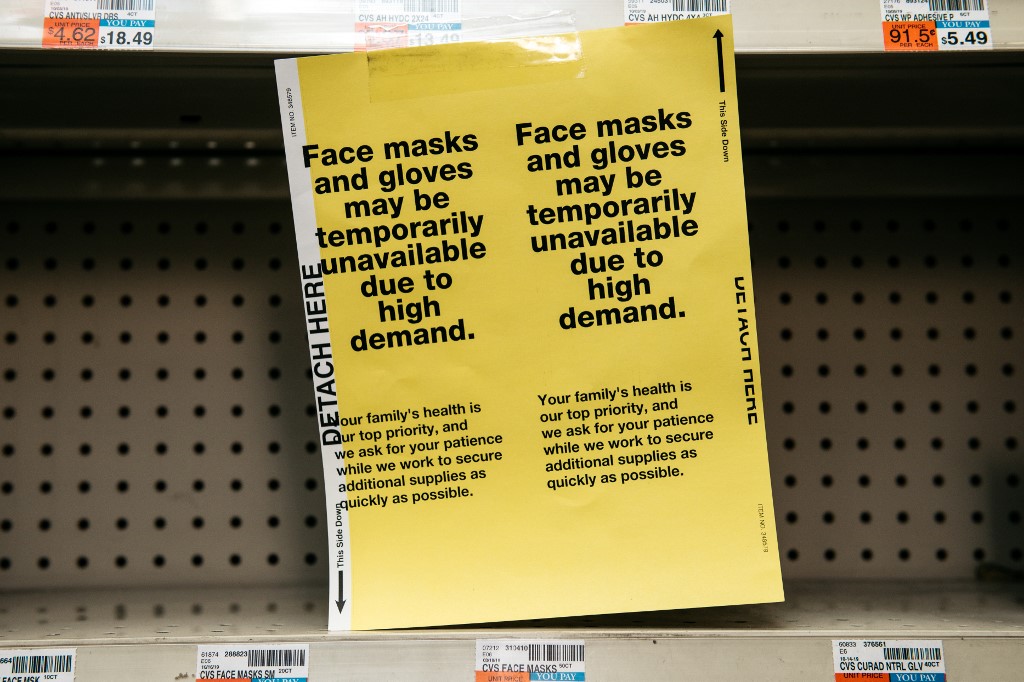 SAN JOSÉ, Costa Rica – A US woman on a tourist trip to Costa Rica has tested positive for the coronavirus, the first confirmed case in Central America, the country’s health minister said Friday, March 6.

The 49-year-old woman had contracted the virus before entering the country on March 1, Health Minister Daniel Salas said.

The woman is currently “in strict isolation” in a hotel in the capital San Jose with her husband – who Salas said had contact with people in New York who had tested positive for the virus.

“The man has not manifested symptoms. The lady has, but they are very mild flu symptoms, diarrhea and abdominal pain,” the minister told a news conference hosted jointly with President Carlos Alvarado.

The infected woman had traveled to the country’s Pacific coast and to the north before becoming ill, Salas said.

Tests were being carried out on 5 people the authorities indentified as having had close contact with the couple, the minister said.

He added that the first positive case “does not mean there is sustained transmission from person-to-person” in Costa Rica.

“It is not necessary to suspend mass gatherings, classes or similar,” he said.

Coronavirus cases topped 100,000 worldwide across more than 90 countries on Friday, and has killed more than 3,450 people. – Rappler.com