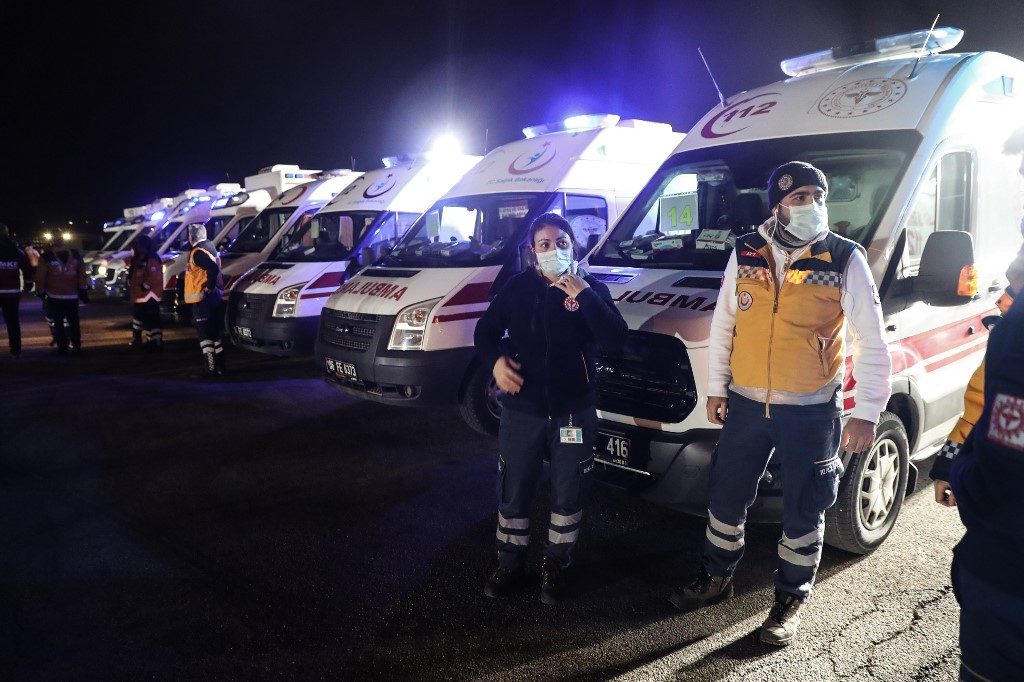 Belarus’s health ministry said that an infected Iranian student who arrived in the country from Azerbaijan last week was in a “satisfactory” condition.

The student and people he had been in contact with had been placed in quarantine in a hospital in the capital Minsk, it added in a statement.

The health ministry also said that there would now be health checks on anyone arriving in Belarus from Italy – the worst affected country in Europe – Iran and South Korea.

Travelers from China were already subject to such controls.

For its part, Azerbaijan’s government said that a Russian citizen who had arrived from Iran had been confirmed to have contracted COVID-19.

“He has been placed in an isolation ward,” it said in a statement, adding that the patient’s condition was stable.

Georgia recorded its second coronavirus case and said the patient had recently traveled to Italy.

He said 29 more people were kept in isolation in a Tbilisi hospital and there was “high probability” that some of them might test positive for the novel virus.