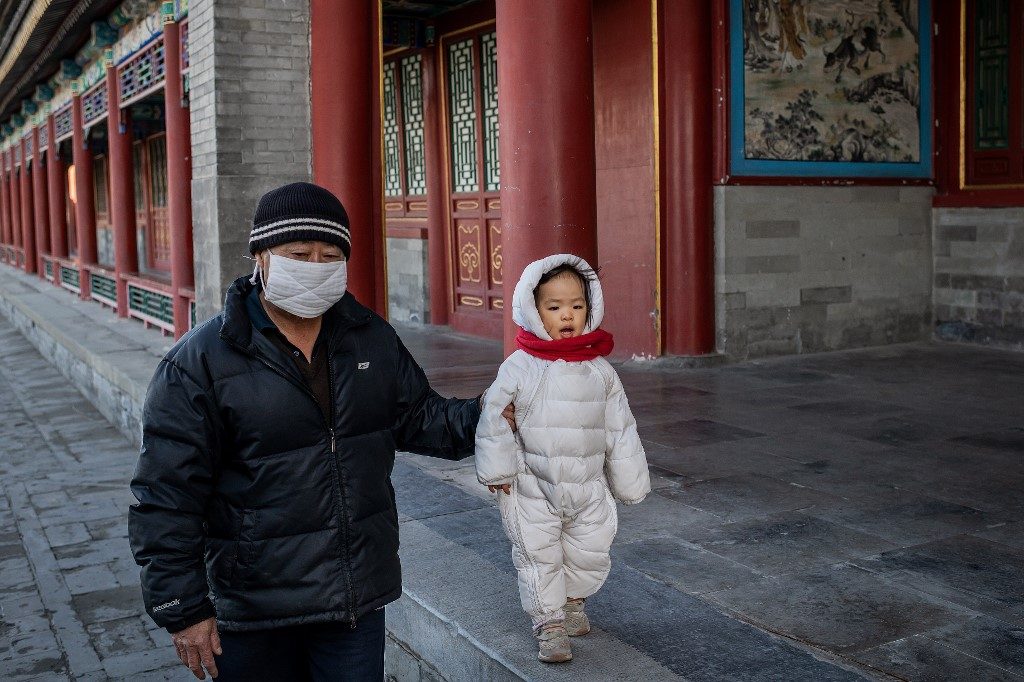 BEIJING, China – China reported 12 more imported cases of the novel coronavirus on Monday, March 16, as the capital tightened quarantine measures for international arrivals to prevent a new wave of infections.

After declaring they had “basically” curbed the spread of the disease within China, where the virus first emerged, authorities are now worried about an influx of infections arriving from other countries.

Travelers had previously been allowed to undergo the mandatory isolation at home, but now only those with “special circumstances” will be exempted from the new rules, and those sent to the facilities must pay for their stay.

Authorities have not given further detail on which travelers will be exempted from the new quarantine.

A total of 123 cases from abroad have now been reported, with four of the 12 latest detected in Beijing.

There were only 4 new local cases in the country, and all were in Wuhan, the city where the coronavirus was first detected in December, according to the National Health Commission.

China has touted the effectiveness of quarantining Wuhan and surrounding Hubei province since late January, along with measures to prevent large gatherings and limit travel across the country.

The death toll now stands at 3,213 after 14 more fatalities were reported on Monday.

China has logged more than 80,800 cases, but most patients have recovered and there are now fewer than 10,000 infected people, according to the National Health Commission.

The country’s progress contrasts with the growing crisis abroad, with the worldwide death toll surpassing 6,000 as Italy recorded its biggest one-day rise in fatalities.

With 368 deaths, Italy’s grim figure was higher than any single-day toll reported in China. – Rappler.com