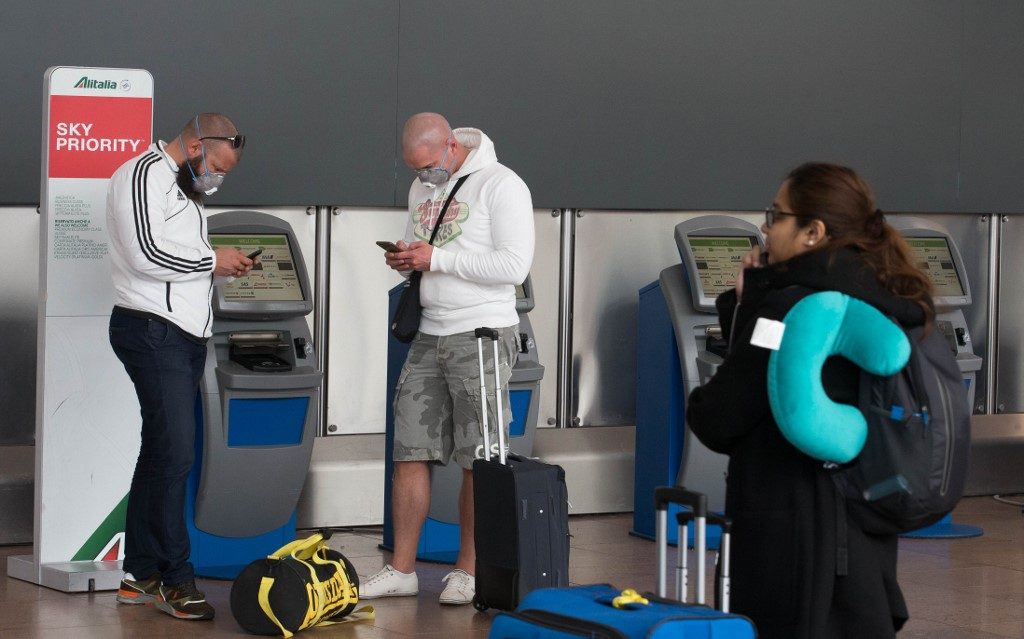 BRUSSELS, Belgium – After more than a year without a full government, Belgium’s bickering parties have agreed to back caretaker Prime Minister Sophie Wilmes and give her “special powers” to fight the coronavirus.

Attempts to negotiate a new ruling coalition will be suspended for 6 months so that 10 parties – excluding the Dutch-speaking far-right and the French far-left – can unite behind her effort.

Belgium’s King Philippe must give his accord and then parliament will hold a confidence vote on Thursday, March 19.  (READ: WHO labels coronavirus a ‘pandemic’ as Europe scrambles to contain it)

As in its immediate European neighbors, the coronavirus is spreading quickly in Belgium, with 886 cases recorded by Sunday, 300 more than two days previously.

Wilmer’s government has ordered a partial lockdown, with schools, bars and restaurants closed, large gatherings cancelled and employees who can do so advised to work from home.

But Belgium has had no parliamentary majority since December 2018, so the formation of an emergency coalition was a pre-requisite to give Wilmes the powers to take more action. – Rappler.com