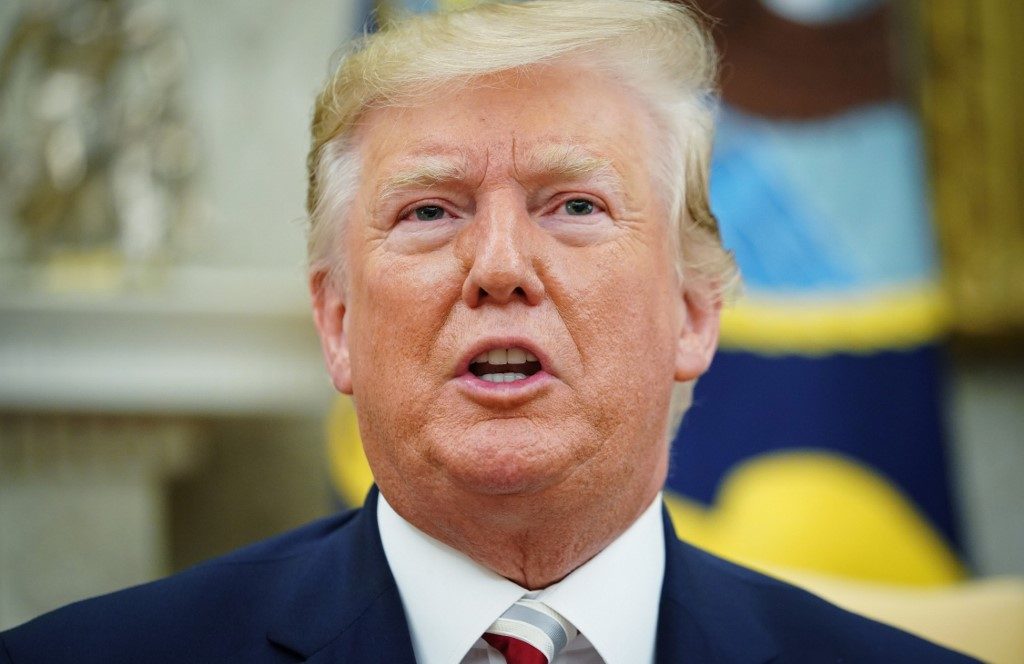 BERLIN, Germany – A German biotech firm on Monday, March 16, flatly denied newspaper reports that US president Donald Trump had offered to pay for exclusive rights to a coronavirus vaccine.

Citing sources close to the German government, Die Welt newspaper had reported that Trump had offered “a billion dollars” to secure research into a vaccine by CureVac “only for the United States.”

The report sparked a furious response in Berlin – and a swift denial from the company.

“CureVac has not received from the US government or related entities an offer before, during, and since the Task Force meeting in the White House on March 2,” the company tweeted.

“CureVac rejects all allegations from press.”

She added that her government had “dealt with (the situation) very swiftly.”

The Die Welt report was published shortly after CureVac announced CEO Daniel Menichella had been replaced by Ingmar Hoerr, just weeks after Menichella met with Trump and representatives of drug companies in Washington.

Scientists are scrambling to find a vaccine for the new coronavirus, which first emerged in China in December but has since ballooned across Asia, Europe, and North America.

Cases in Africa and Latin America are mounting as well.

The virus has already infected more than 175,00 and killed over 7,000 globally, according to an AFP tally.

On Monday, the US National Institutes of Health opened the first human trial to evaluate a candidate vaccine against the virus, but it could take up to 18 months before it becomes available.

CureVac also said on its website: “Internal efforts are focused on the development of a coronavirus vaccine with the goal to reach, help and to protect people and patients worldwide.” – Rappler.com