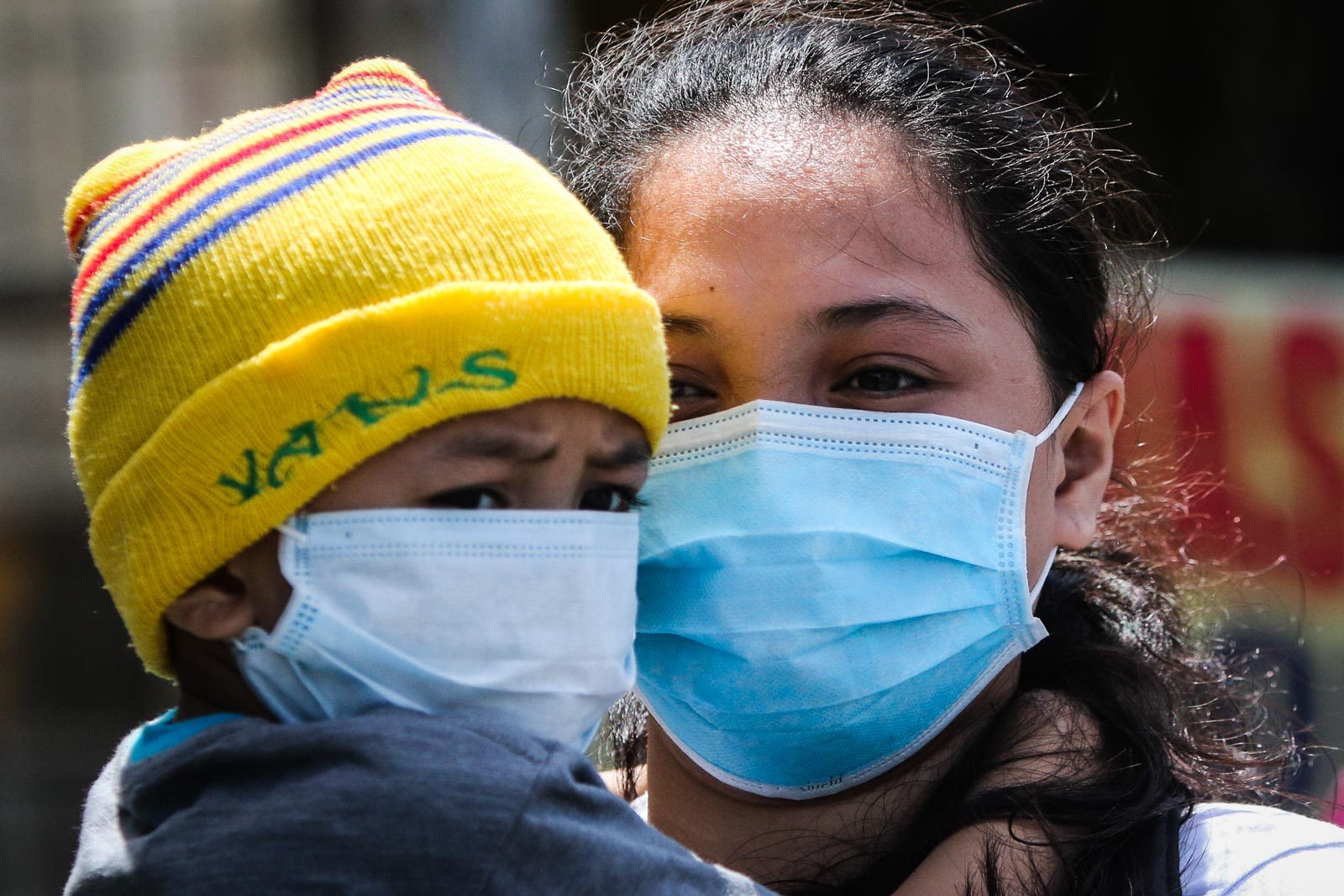 NEW DELHI, India – The World Health Organization called for “aggressive” action in Southeast Asia to combat the fast-spreading coronavirus, warning Tuesday, March 17, that some countries were heading towards community transmission of the deadly disease.

Infections have soared across the region in recent weeks, forcing several countries to introduce drastic measures ranging from closing their borders to foreign arrivals and imposing nighttime curfews to closing schools and canceling sports events.

There are concerns that weaker public health care systems in many Southeast Asian countries will be unable to cope with a major outbreak.

“We need to immediately scale up all efforts to prevent the virus from infecting more people,” said Poonam Khetrapal Singh, WHO’s regional director.

“More clusters of virus transmission are being confirmed. While this is an indication of an alert and effective surveillance, it also puts the spotlight on the need for more aggressive and whole of society efforts to prevent further spread of COVID-19,” she said.

“We clearly need to do more, and urgently.”

Malaysia has the highest number of infections in Southeast Asia with 673 cases, according to a Johns Hopkins University tally. (READ: Malaysia to ban citizens from travel abroad, foreign arrivals)

Many of the country’s infections have been linked to a global Islamic event held last month and attended by almost 20,000 people.

On Monday, the prime minister announced a ban on Malaysians traveling overseas.

Singh said simple measures such as washing hands and social distancing were “critical” in the fight against the virus and could “substantially reduce transmission.”

Since the virus first emerged in China in December, 7,408 people have died around the world, according to an AFP tally based on official sources.

The European Center for Disease Prevention and Control said more than 180,000 cases had been confirmed worldwide as of Tuesday. – Rappler.com