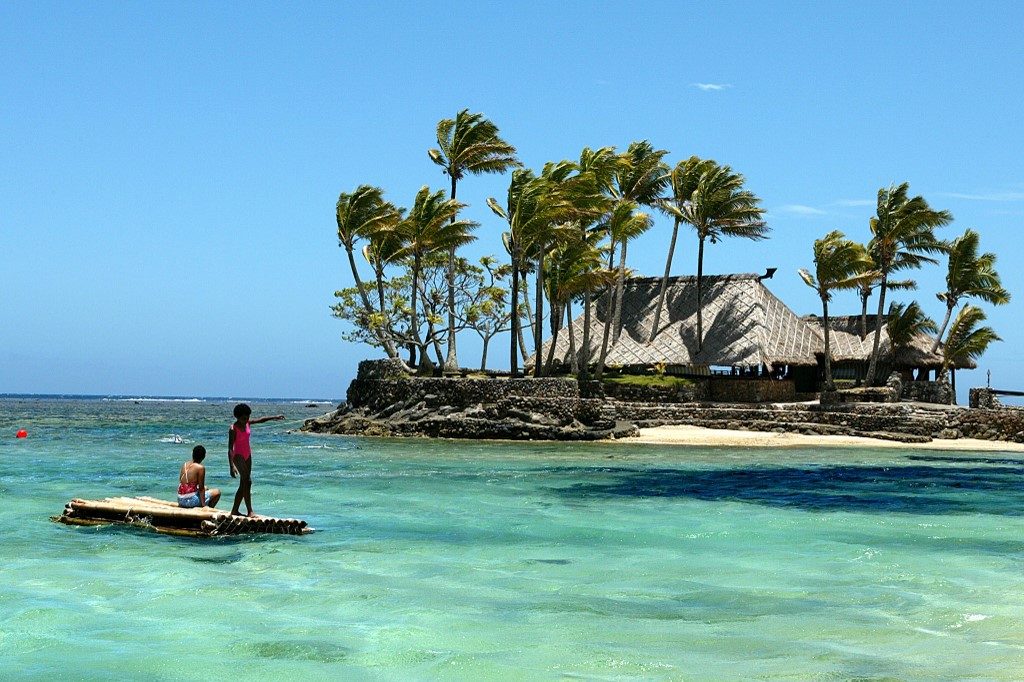 The announcement followed rampant speculation across the country of 930,000 that the global pandemic had arrived on its shores.

“There is a single confirmed case of COVID-19 in Lautoka that was imported from a patient who had recently traveled abroad,” Health Minister Ifereimi Waqainabete said on Twitter.

“He was immediately isolated, where he remains under careful medical supervision.”

Authorities believe the man is a flight attendant who recently returned from the United States.

Residents in the capital Suva jammed supermarkets to stock up on basic supplies, while the Fiji Times reported that parents in Lautoka rushed to remove their children from school.

Pacific nations are particularly vulnerable to viral outbreaks because of their geographic isolation and under-resourced health infrastructure.

A measles epidemic in Samoa late last year killed 83 people, most of them babies and toddlers.

The country passed a law to make childhood immunization compulsory in December after “anti-vaxxer” activists were blamed for worsening the outbreak.

Many Pacific nations have implemented strong restrictions in a bid to keep the pandemic at bay, including a ban on all inbound air travelers in the Marshall Islands.

But the virus has still gained a foothold in some areas, with 8 cases confirmed in Guam, one in French Polynesia, and Samoa announcing its first suspected case on Wednesday. – Rappler.com