Mar 19, 2020 12:56 PM PHT
Agence France-Presse
Facebook Twitter Copy URL
Copied
President Marcelo Rebelo de Sousa says: 'This is an exceptional decision for an exceptional period... This is not an interruption of democracy. It is democracy trying to prevent an irreparable interruption in people's lives.' 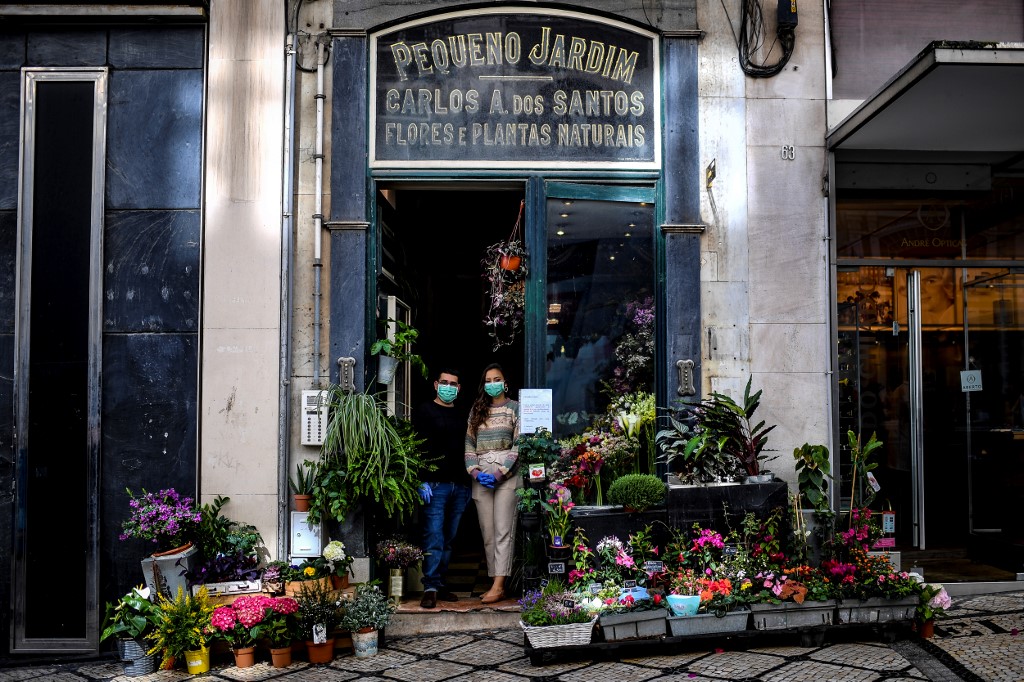 LISBON, Portugal – Portugal declared Wednesday, March 18, a nationwide 15-day state of emergency to fight the spread of coronavirus, which will make it easier for the government to reduce people’s movements.

“This is an exceptional decision for an exceptional period,” conservative President Marcelo Rebelo de Sousa said during a televised address in which he explained his reasons for adopting the measure which comes into effect Wednesday at midnight.

It is the first time that a state of emergency has been declared in the country of around 10 million people since it returned to democracy in the 1970s following decades of rightist dictatorship.

The government will unveil what concrete measures it will adopt under the state of emergency on Thursday, March 19, following its weekly cabinet meeting.

Socialist Prime Minister Antonio Costa said the decree – which was approved by parliament – would not be used to impose a “mandatory curfew”.

The measures that are adopted will “reinforce the fight and prevention” of this pandemic, he added.

The state of emergency can be renewed once the initial 15-day period is over and the premier said it could last several months.

Portugal has so far reported 448 confirmed cases of coronavirus and two deaths, but the government has warned that the number of infections in the country is expected to keep climbing “at least” until the end of April.

The country has already limited gatherings to no more than 100 people, shut schools and nightclubs and imposed restrictions on the number of people who can visit restaurants and limited visitors to retirement homes.

Earlier on Wednesday the government ordered the central city of Ovar, which is home to around 55,000 people, to be put on lockdown after about 30 people tested positive for coronavirus there.

Governments on every continent have implemented measures to contain the disease, which has infected more than 200,000 people and killed over 8,000 since it first emerged. – Rappler.com