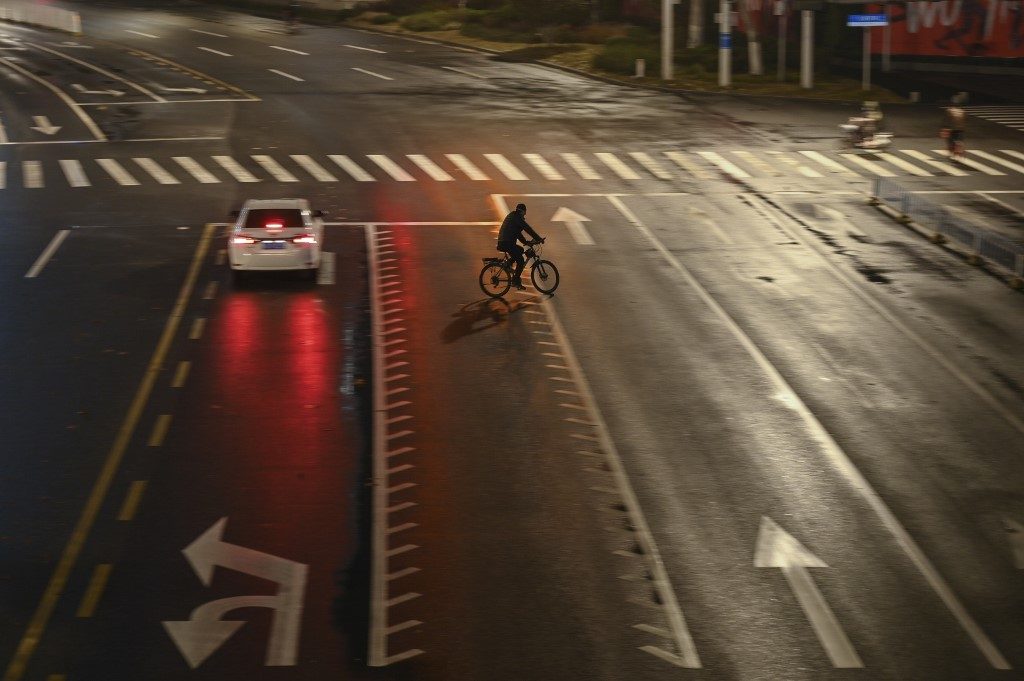 MONTREAL, Canada – Canadian health authorities on Monday, January 27, confirmed the country’s first case of a deadly coronavirus that originated in China and said the patient’s wife had also tested positive.

The woman’s case is still listed as “presumptive,” pending final confirmation by a national lab in Winnipeg, officials said.

Nearly 20 people are being monitored.

The patient confirmed to have the virus – a man in his 50s who arrived in Toronto on January 22 from Wuhan, the epicenter of the epidemic – is being treated in isolation in a hospital there.

His wife, who traveled with him, also is believed to have contracted the virus and is in self-isolation, David Williams, Ontario province’s chief medical officer, said in a statement.

He qualified the risk to others in Ontario as “low,” given that the woman has been in self-isolation.

“We also have 19 persons under investigation for whom results are pending,” Barbara Yaffe, the province’s associate chief medical officer, told reporters.

In the initial case, the man’s symptoms did not manifest when he disembarked from the plane. He only then called emergency services and disclosed his travel to Wuhan.

She said passengers who sat near the man on a China Southern Airlines flight were being contacted, adding that those more than two meters (yards) away from him have no reason to be concerned.

The United State has issued a similar advisory.

In China, the toll taken by the new virus jumped to 106 dead, and more than 4,000 confirmed cases, according to the latest official report. – Rappler.com