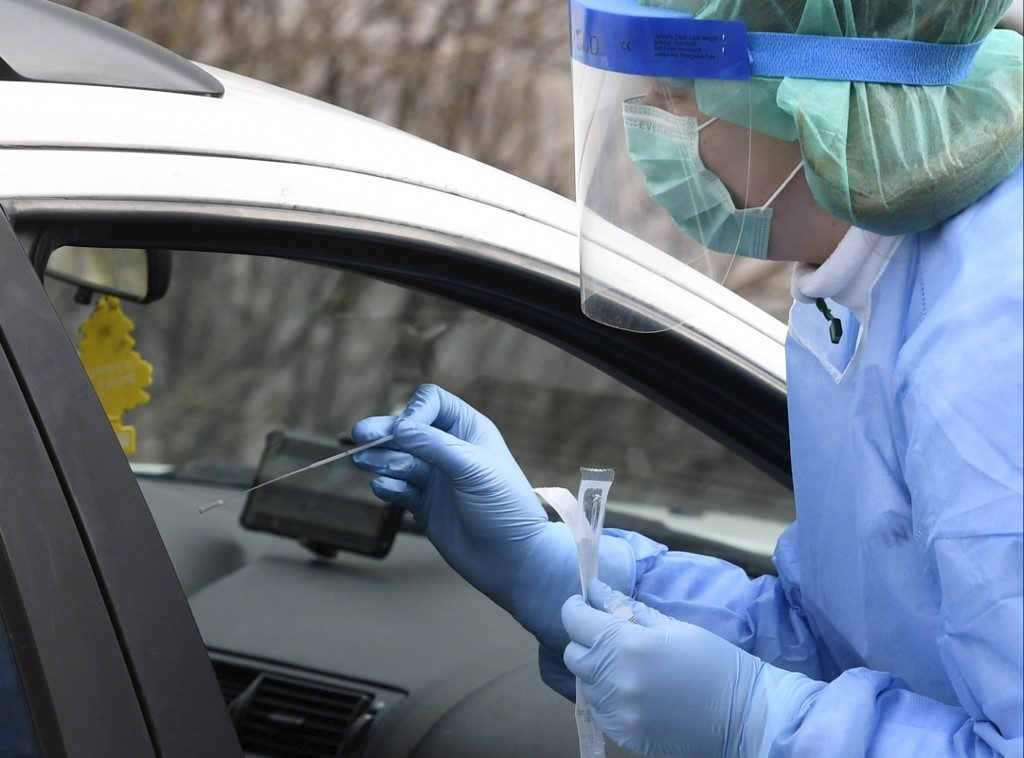 HELSINKI, Finland – Finland on Saturday, March 21, reported the country’s first death from COVID-19, saying the outbreak was “moving to the next, more serious phase” in the country.

The Finnish Institute for Health and Welfare (THL) did not give any details on the patient, other than saying the person was “elderly”, living in the Helsinki area and had died on Friday, March 20.

“Finland’s first coronavirus death is extremely unfortunate, but not unexpected,” THL said in a statement, referring to the patients advanced age.

Finland’s president Sauli Niinisto sent a message of condolence to the family and friends of the deceased, saying the incident showed that “the coronavirus epidemic is moving to the next, more serious phase in Finland.”

Health authorities reported 521 cases on Saturday, but only high-risk patients are being tested so health officials have said the number of infections in the country could be up to 30 times higher.

On Monday, Prime Minister Sanna Marin announced a state of emergency, under which the border has been closed to non-residents and public gatherings of more than 10 people banned.

Schools were closed but the measures loosened on Friday to allow children under 10 to attend. – Rappler.com