One third of humanity under virus lockdown 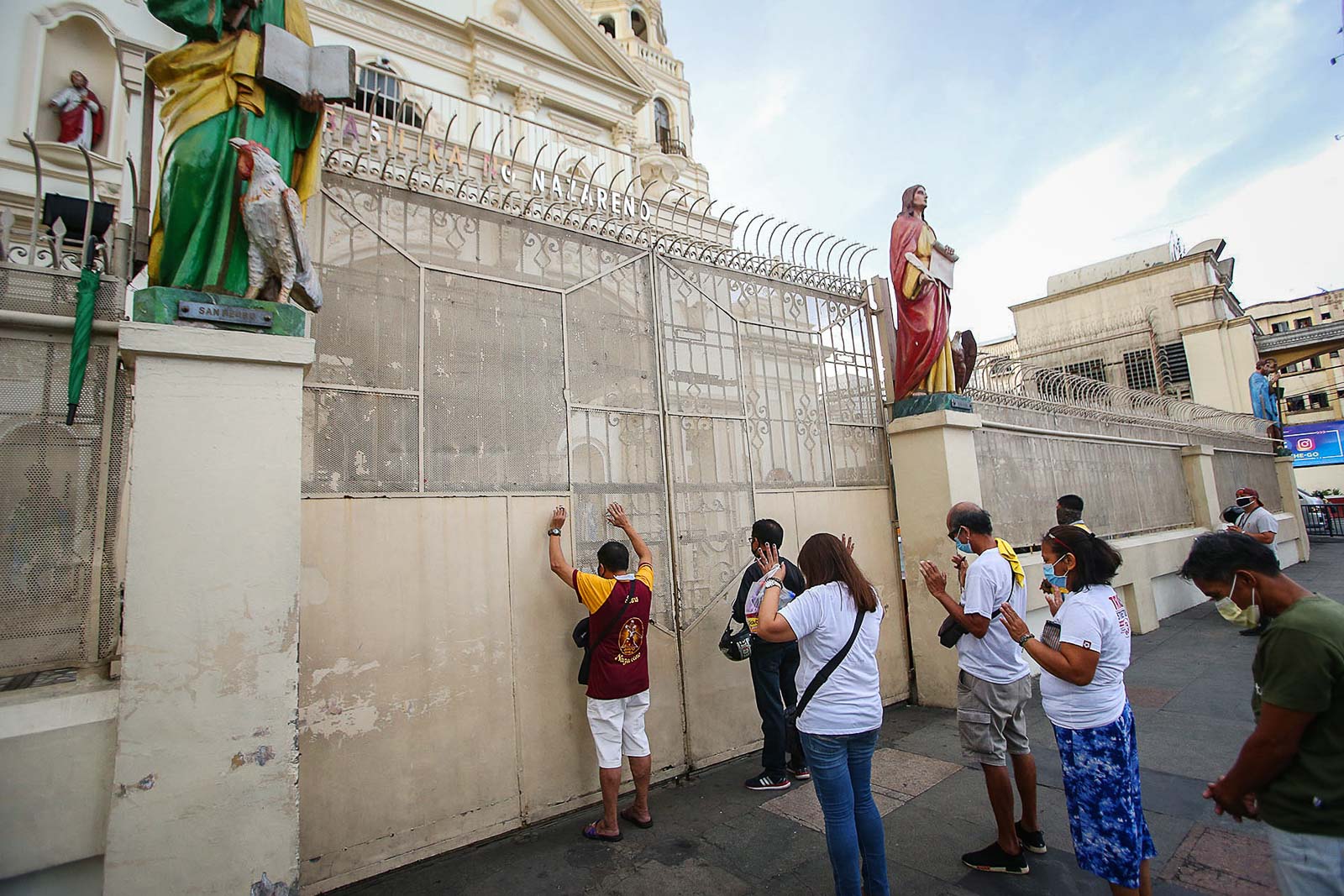 NEW DELHI, India (UPDATED) – India’s billion-plus population went into a three-week lockdown on Wednesday, March 25, with a third of the world now under orders to stay indoors, as the coronavirus pandemic forced Japan to postpone the Olympics until next year.

Financial markets soared after a catastrophic month as the US Congress looked set to pass a mammoth stimulus bill, joining the world’s central banks in combatting the crisis with major cash injections.

Donald Trump voiced hope that the United States would be “raring to go” by Easter, which falls on April 12 for most Christians, but despite the president’s optimism, more governments are taking unprecedented action to stop potential virus-carriers going out and about.

India ordered its 1.3 billion people – the world’s second-biggest population – to stay at home for 3 weeks.

Prime Minister Narendra Modi’s “total lockdown” call doubled the number of people around the globe under some form of movement restriction to more than 2.6 billion people.

“To save India, to save its every citizen, you, your family… every street, every neighborhood is being put under lockdown,” Modi said in a televised address.

But China, where the new virus emerged last year, loosened tough restrictions on the 50 million people in its epicenter province of Hubei on Wednesday after a months-long lockdown as the country reported no new domestic cases.

The city of Wuhan – the initial ground zero of the outbreak after it was first detected at a market that sold wild animals for human consumption – will allow residents to leave from April 8.

The pandemic has cut a swathe through the world’s sporting and cultural events, and on Tuesday, March 24, claimed the biggest of them all: the Tokyo 2020 Olympics.

Japanese Prime Minister Shinzo Abe tried to sound an optimistic note, vowing that the rescheduled Games in 2021 would be “a testament to mankind’s defeat of the new virus”.

It marks the first time that the world’s biggest sporting event, set to open on July 24, has been delayed in peacetime.

Across the planet, the grim COVID-19 toll mounted further, with more than 18,200 deaths and 405,000 declared infections, half of them in Europe according to an AFP tally.

The medical situation is still critical in Europe, where hardest-hit Italy had mixed news.

(READ: Windows of hope: Life in Europe under lockdown)

The Mediterranean country’s death toll shot back up to 743 after two days of slight decline from a world-record peak of 793 on Saturday. But officially registered new infections rose just 8% for the second straight day.

Countries in Africa, where health systems are often fragile, are also ramping up their response to the virus as cases and deaths rise.

And nearly 130 million Americans, or 40% of the population, are under or will soon come under some lockdown order, including in the largest state of California.

Many governments are listening to health experts who warn the only way to slow the epidemic – and save the lives of the elderly and vulnerable – is by imposing “social isolation” measures on a population.

But Trump is not convinced the move is worth the enormous economic cost.

“A lot of people agree with me. Our country – it’s not built to shut down,” he told Fox News. “You can destroy a country this way by closing it down.”

Global markets finally started to recoup some of the losses seen in the February bloodbath.

The Dow Jones Industrial Index on Tuesday surged 11.3%, its biggest rally in percentage terms since 1933 during the Great Depression.

The massive rise comes as US legislators reported headway on a $2 trillion rescue package that would be the largest emergency spending effort ever and inject cash both into the hands of consumers and businesses.

“Of the few outstanding issues, I don’t see any that can’t be overcome in the next few hours,” top Senate Democrat Chuck Schumer said after meeting Trump’s negotiator, Treasury Secretary Steven Mnuchin.

The US Federal Reserve earlier unveiled an unprecedented bond-buying program, in a move not seen since the global financial crisis more than a decade ago.

And finance ministers and central bank chiefs of the Group of Seven (G7) major industrial democracies have vowed to “do whatever is necessary to restore confidence and economic growth and to protect jobs, businesses, and the resilience of the financial system”.

Asian equities rallied again on Wednesday, with Tokyo up 5.7% at the break, while Hong Kong, Sydney, Singapore and Wellington all gained more than 2% – Rappler.com