Facebook Twitter Copy URL
Copied
'In the early phase of the outbreak, the government made hospitalization mandatory for all confirmed cases regardless of the severity of symptom,' says South Korean Ambassador Han Dong-man in a Q & A with Rappler editor-at-large Marites Vitug

MANILA, Philippines – South Korea is the only country, so far, to flatten the curve of new coronavirus cases without resorting to extreme measures such as lockdowns.

While South Korea has become a world model in slowing down the coronavirus pandemic, its officials led by President Moon Jae-in have repeatedly stressed that there’s no room for complacency in fighting the disease.

COVID-19 cases in South Korea have dropped. What factors do you attribute this to?

Although Korea made headlines last month for being one of the countries with a large number of confirmed COVID-19 cases, the Korean government addressed the incident by putting the word TRUST into a whole new level – an effort which did not go unnoticed to the international media and the World Health Organization.

The government’s rapid response to the outbreak, from swift deployment of innovative drive – through testing stations, creation of mobile applications and quarantining capabilities, to reporting of accurate and transparent data and the strict monitoring and investigations of the contacts and finally to their intensive treatment, I believe were of great importance, attributing to the recent drop in the number of confirmed cases and the increase in the number of recovery cases in Korea.

South Korea has given the Philippines test kits. Did your country develop these kits? And how?

To clarify, Korea has not donated any test kits yet to the Philippines. But rather the Department of Health imported test kits from Korea.

But yes, those test kits for COVID-19 were locally developed in Korea in line with the WHO guidelines.

Lessons other countries can learn from South Korea.

The rapid increase until last month in the number of confirmed cases in Korea was due to the government’s capacity to run up to 19,000 diagnostic tests per day and the intensive epidemiological analysis of high-risk groups. In the early phase of the outbreak, the government made hospitalization mandatory for all confirmed cases regardless of the severity of symptoms.

A Patient Management Team composed of medical professionals categorizes confirmed cases into 4 groups according to the severity of their symptoms. Those in the mildest group were accommodated in the temporary treatment facilities and those in the remaining three groups were immediately put under hospital care in national infectious disease hospitals or other government-designated medical institutions. Those quarantined in treatment facilities that develop more serious symptoms requiring treatment were promptly put under hospital care.

At the same time, the government also focused on speedy recovery of those infected with COVID-19 through the advanced medical care. Although COVID-19 infection can manifest with little or no symptoms, the sheer diagnostic capability of the government made early detection possible, thereby providing treatment at the earliest possible stage, and increasing the likelihood of successful recovery. 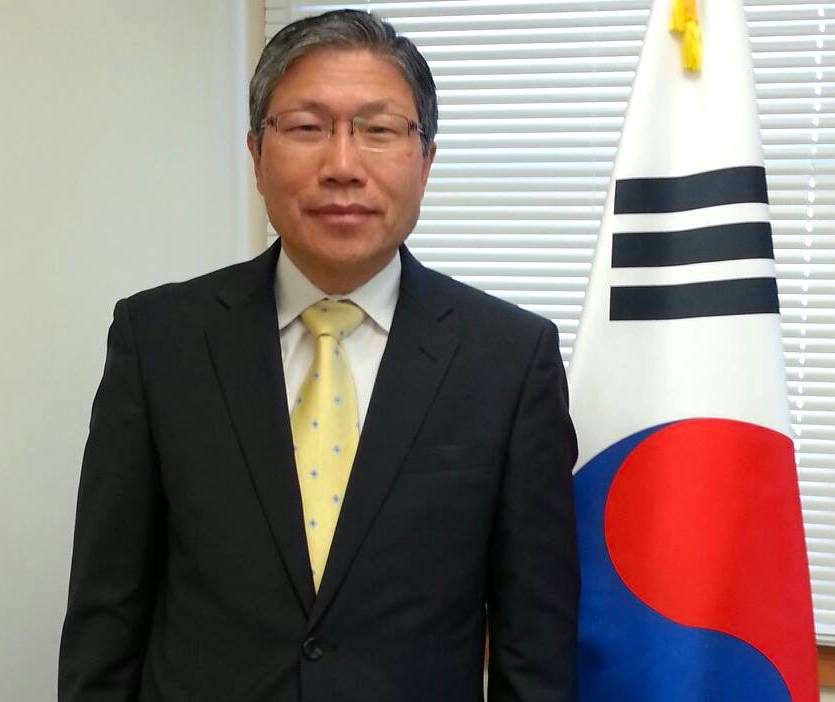 One of the most important things that the Korean government is committed to is complying with WHO recommendations, i.e. that measures in relation to international traffic that significantly interfere with the movement of people and goods during public health emergencies, need to be proportionate to the public health risk, be short in duration, and be reconsidered regularly as situation evolves.

On 30 January 2020, in declaring the outbreak of COVID-19 infection as a Public Health Emergency of International Concern (PHEIC), the WHO did not recommend any travel or travel restriction. On 11 March 2020, the WHO declared COVID-19 to be a pandemic, but it’s recommendation on international traffic has remained the same.

According to the updated WHO recommendations for international traffic in relation to COVID-19 outbreak, evidence shows that restricting the movement of people and goods during public health emergencies is ineffective in most situations and may divert resources from other interventions. WHO’s overall position is that excessive additional measures including entry bans need to be implemented very cautiously.

Also Under Article 43 of International Health Regulations (IHR, 2005), State Parties implementing additional health measures that significantly interfere with international traffic, including refusal of entry, are required to send to the WHO the public health rationale and relevant scientific information. This is something that, at the moment, the Korean government does not prioritize because the focus should be on addressing the diagnosis and treatment of the confirmed cases at the fastest possible time.

South Korea is one of the most vibrant democracies in Asia. You espouse transparency. How did this help you in the fight against the coronavirus?

The Korean Government’s adherence to the principles of openness, transparency, and minimal interference to international traffic has been consistently applied to both inbound and outbound policies.

We are fully committed to sharing information, both domestically and internationally, in a prompt and transparent manner. Our domestic law (Infectious Disease Control and Prevention Act) ensures the public’s right to be informed on the latest developments and responses to outbreaks and infection control.

Since day one, press briefings have been held twice a day by the Centers of Disaster and Safety Countermeasure Headquarters in the morning and the Central Disease Control Headquarters in the afternoon. These briefings are livestreamed through the internet with simultaneous interpretation into English. Regular press releases that cover a wide range of information including the number of confirmed and suspected cases of COVID-19, number of diagnostic tests performed, regional distribution and epidemiological links are also provided in English every day.

This openness and transparency have been pivotal in gaining public trust and high level of civic awareness, which encouraged the public to take voluntary self-quarantine and other preventive measures such as “social distancing” that has effectively slowed the spread of COVID-19. Public support and participation in the efforts to overcome the COVID-19 have materialized in civic activism nationwide. For example, countless people volunteered to help out in Daegu/North Gyeongsang Province, to the tune of some 6 volunteers for every patient/ person under self-quarantine.