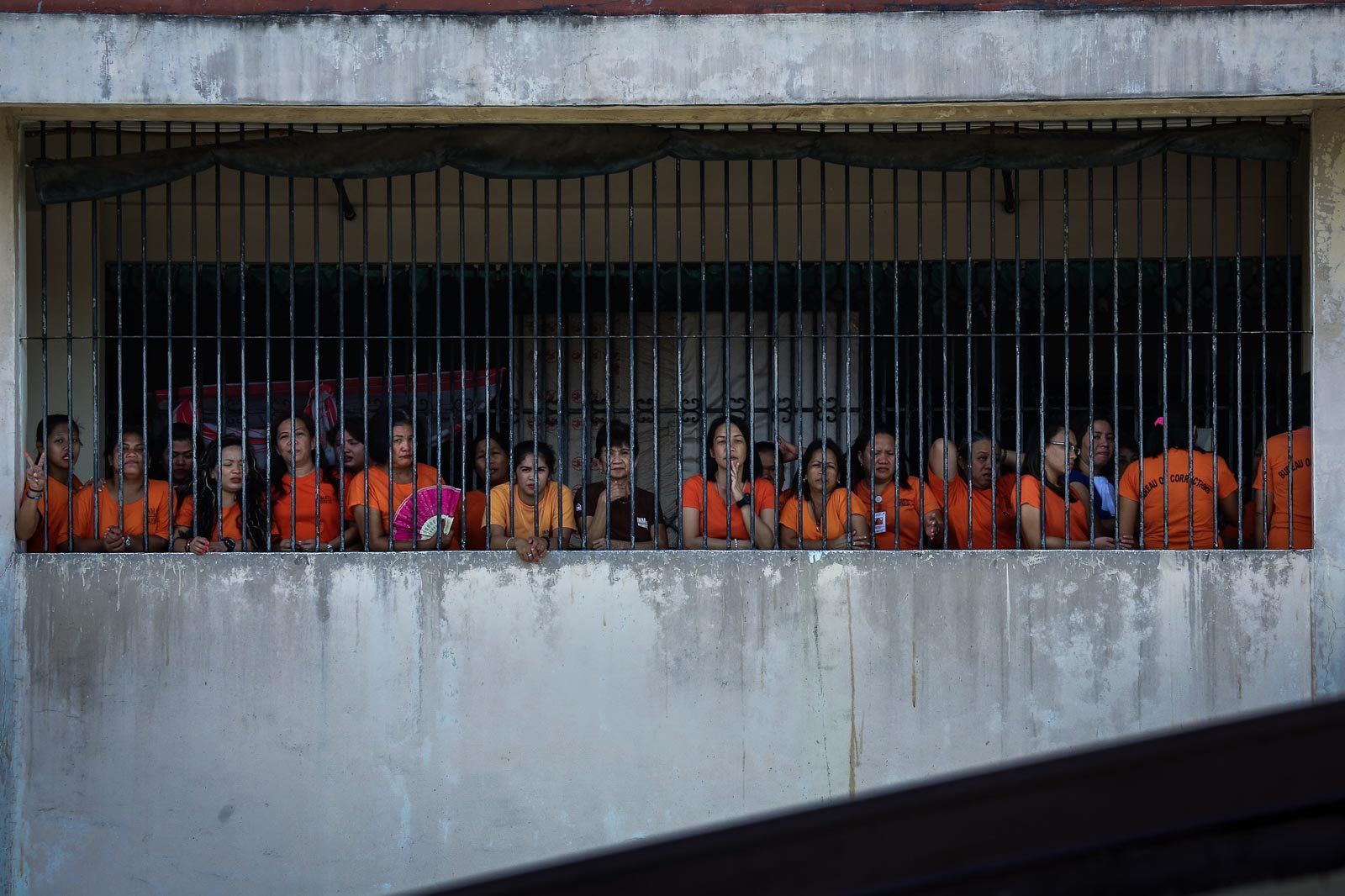 “COVID-19 has begun to strike prisons, jails, and immigration detention centers, as well as residential care homes and psychiatric hospitals, and risks rampaging through such institutions’ extremely vulnerable populations,” Michelle Bachelet said in a statement. (READ: [OPINION] Temporary relief for Persons Deprived of Liberty amid the coronavirus)

She pointed out that detention facilities in many countries are severely overcrowded, making detainees and staff particularly vulnerable to catching the deadly new coronavirus.

“People are often held in unhygienic conditions and health services are inadequate or even non-existent. Physical distancing and self-isolation in such conditions are practically impossible,” Bachelet pointed out.

She recognized that governments currently are facing huge demands on resources, but urged them “not to forget those behind bars, or those confined in places such as closed mental health facilities, nursing homes and orphanages.”

“The consequences of neglecting them are potentially catastrophic.”

The statement called on authorities to urgently reduce the number of people held in detention, and hailed the countries that have already begun doing so.

“Authorities should examine ways to release those particularly vulnerable to COVID-19, among them older detainees and those who are sick, as well as low-risk offenders,” Bachelet said.

“They should also continue to provide for the specific health care requirements of women prisoners, including those who are pregnant, as well as those of inmates with disabilities and of juvenile detainees,” she added.

The UN High Commissioner for Human Rights also pointed out that many people around the world are being detained without good cause.

“Now, more than ever, governments should release every person detained without sufficient legal basis, including political prisoners and others detained simply for expressing critical or dissenting views,” she said.

Bachelet, who herself was a political prisoner during the regime of Augusto Pinochet in the 1970s before going on to become Chile’s first woman president, also stressed that measures taken amid the health crisis “should not undermine the fundamental rights of detained people, including their rights to adequate food and water.” (READ: Prison riot kills 23 in Colombia while Chile enforces virus curfew)

She acknowledged that restrictions on visits to closed institutions may be needed to prevent the spread of COVID-19, but insisted that “such steps need to be introduced in a transparent way and communicated clearly to those affected.”

“Suddenly halting contact with the outside world risks aggravating what may be tense, difficult, and potentially dangerous situations,” Bachelet warned, suggesting alternative measures like video-conferencing and increased phone access.

The UN rights chief also voiced alarm at threats from some countries to lock up people who fail to obey physical distancing measures.

“This is likely to exacerbate the grave situation in prisons and do little to halt the disease’s spread,” Bachelet warned. – Rappler.com