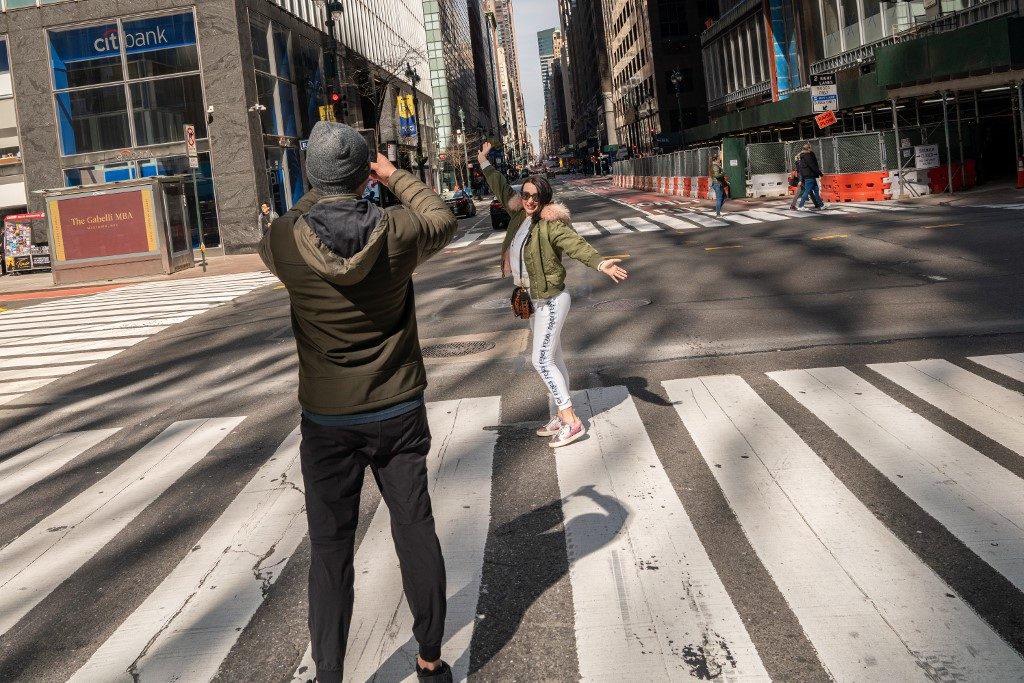 WASHINGTON, USA – The number of deaths caused by the novel coronavirus rose to 1,031 in the United States on Wednesday, March 25, with 68,572 confirmed cases nationwide, a tracker run by the Johns Hopkins University showed.

The tracker had showed 827 just a few hours earlier. The United States has the third highest number of confirmed cases behind China and Italy, and the US death rate is now 1.5%, based on reported cases.

The true number of infected people is believed to be far higher, meaning the real death rate would be lower.

New York is one of the hardest hit states in the country, with 280 deaths in New York city since the start of the pandemic, according to the tracker.

The virus has killed more than 21,000 people around the world after it was first identified in central China in late December. (READ: Virus death toll passes 20,000, 3 billion under lockdown)

A projection shared with Congress earlier this month said that between 70 to 150 million people could eventually be infected in the United States.

Heart disease was the leading cause of death for Americans in 2018, the latest year for which official figures are available, with just over 650,000 deaths.

The flu and pneumonia caused around 60,000 deaths. – Rappler.com