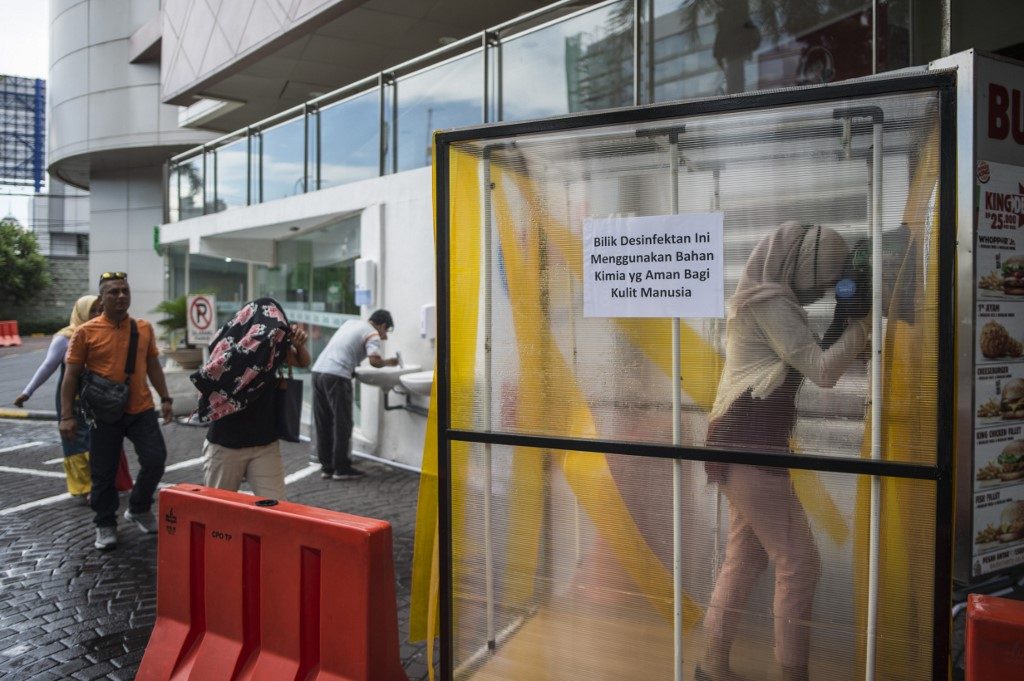 JAKARTA, Indonesia – Indonesian leader Joko Widodo declared a state of emergency Tuesday, March 31, as coronavirus deaths in the world’s fourth most populous country jumped again, but he resisted calls for a nationwide lockdown.

Jokowi’s administration has been heavily criticized for not imposing lockdowns in major cities, including the capital Jakarta, a vast megalopolis home to about 30 million people where most of the country’s virus deaths have been reported.

Indonesia’s leader offered few details of the state of emergency beyond calling for stricter social distancing, but announced $1.5 billion in beefed-up social assistance and subsidies for low-income workers.

Tens of millions eke out a living on poorly-paid jobs in Southeast Asia’s biggest economy.

“We must learn from the experience in other countries, but we cannot copy them because every country has its own characteristics,” he added.

On Tuesday, authorities said 136 people had died after contracting the virus, with 1,528 confirmed cases of infection.

But the latter figure is widely thought to be well below the real number in the archipelago of more than 260 million.

The Indonesian Doctors’ Association has warned that the coronavirus crisis is far worse than has been officially reported and that the government’s response is “in tatters.”

Jakarta’s governor has said nearly 300 suspected or confirmed victims of the virus have been wrapped in plastic and quickly buried in the city since the start of March.

The capital’s top politician has been pushing for a total lockdown of the city.

Also Tuesday, Indonesia’s corrections agency said it is set to offer early release to about 30,000 inmates to help stem the spread of the virus in over-crowded prisons. The number amounts to more than 10% of Indonesia’s 272,000 inmate population. – Rappler.com