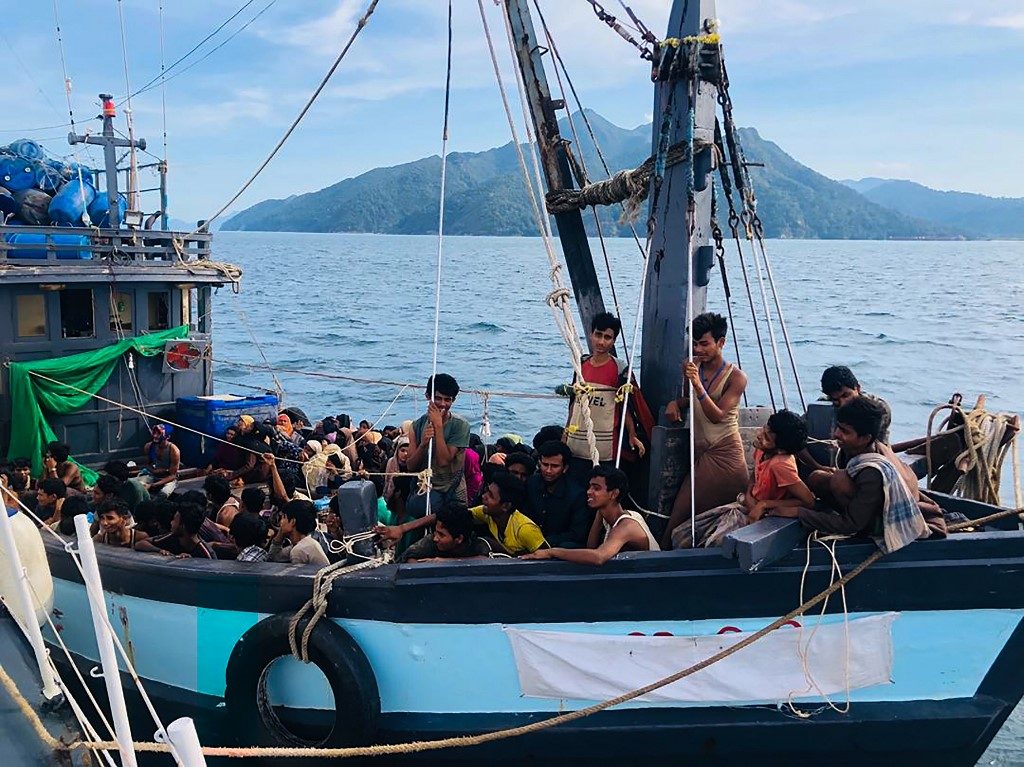 PATHEIN, Myanmar – Cases against scores of Rohingya Muslims detained after fleeing Myanmar’s restive Rakhine state have been dropped, as fears grow of a potential coronavirus outbreak in the country’s overcrowded prisons.

A military crackdown in 2017 forced some 750,000 Rohingya to escape to Bangladesh, where they languish in sprawling refugee cities.

Those who remain in Rakhine live under tight restrictions with little access to healthcare and education, unable to move freely in conditions Amnesty International has branded “apartheid”.

For years many have taken to boats and buses to escape.

But in recent months hundreds have been caught and detained in prisons – charged with breaching immigration laws, offences which carry up to two years in jail.

On Wednesday, April 8, a court suddenly dropped cases against two of the largest groups of arrested Rohingya, totaling 128 people.

“Charges against both adults and children are withdrawn and they are to be released,” judge Khin Myat Myat Htun told Pathein court in Ayeyarwady Region.

Scores more are set to be released by other courts and sent back to Rakhine, a Rohingya activist told AFP.

“In total about 250 Rohingya are likely to be sent back on Saturday,” he said, asking not to be named for security reasons.

It is unclear where the Rohingya will be taken in Rakhine and authorities have not yet given the reason for their sudden liberation.

Next week is Myanmar’s New Year, however, when the president often grants amnesties to prisoners.

With coronavirus fears gripping the country, calls have amplified for low-risk inmates to be released from what Human Rights Watch describes as Myanmar’s “horribly overcrowded and unsanitary” jails.

The World Health Organization has warned prison populations are particularly vulnerable to the pandemic.

The Rohingya garner little sympathy within Myanmar, where many people buy the official line they are illegal immigrants, even though many trace their roots in the country back generations. – Rappler.com