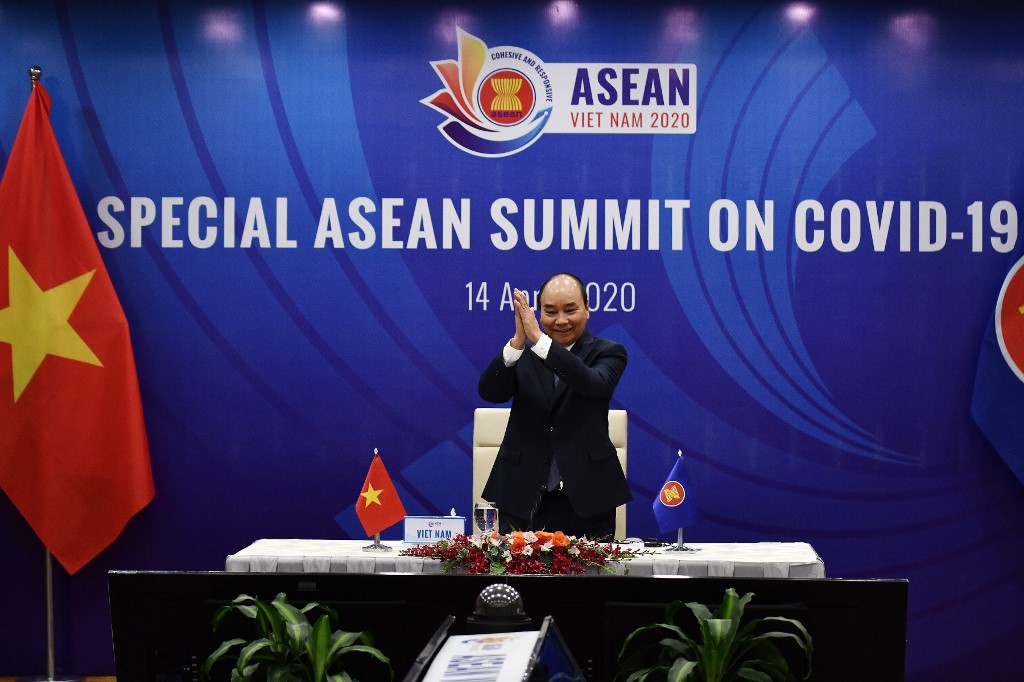 HANOI, Vietnam – Vietnam will urge Southeast Asian leaders to set up an emergency fund to tackle the coronavirus at a summit held online on Tuesday, April 14, as the pandemic ravages the region’s tourism and export-reliant economies.

Hanoi is chairing an Association of Southeast Asian Nations (ASEAN) meeting on COVID-19, with the country touting its success so far in containing the virus with extensive quarantines and social distancing.

Vietnam has 265 virus cases and no deaths, while Thailand has officially also kept its numbers relatively low at just over 2,500 cases with 40 deaths.

The situation is mixed elsewhere across the region, with fears that limited testing in Indonesia has played out into the low caseload — and under 400 deaths — for a country of 260 million. (READ: Coronavirus is 10 times more deadly than swine flu – WHO)

Similarly, threadbare health systems from Myanmar to Laos are widely believed to be missing the true scale of infections, while a recent surge in cases in Singapore has raised fears the pandemic could rebound in places which had batted back the initial outbreak.

In opening remarks via videoconference, Vietnam’s premier Nguyen Xuan Phuc hailed the work of ASEAN in fighting the virus so far.

Vietnam will use the 10-member summit to propose funding to deal with the pandemic, building emergency medical stockpiles, sharing resources as well as continuing to stress-test ASEAN’s responses to future outbreaks.

Hanoi will also call for an “exit strategy” for the battered economies of Southeast Asia, which rely on open borders to fuel tourism and feed supply chains for their exports.

Vietnam has been hit hard by the virus, which forced the cancellation of the country’s first Formula 1 race.

Many of its factories are still running, but in a sign of the ongoing risks, dozens of workers at a Samsung unit in the north were ordered into quarantine after one tested positive for the virus.

The Thai economy, the second largest in ASEAN, is expected to shrink by 5.3 percent this year — a 22-year low — with millions left jobless in the politically febrile kingdom. Nearly 22 million people have registered for cash handouts to help ease the economic pain.

Leaders from China, Japan and South Korea are also joining the summit. – Rappler.com