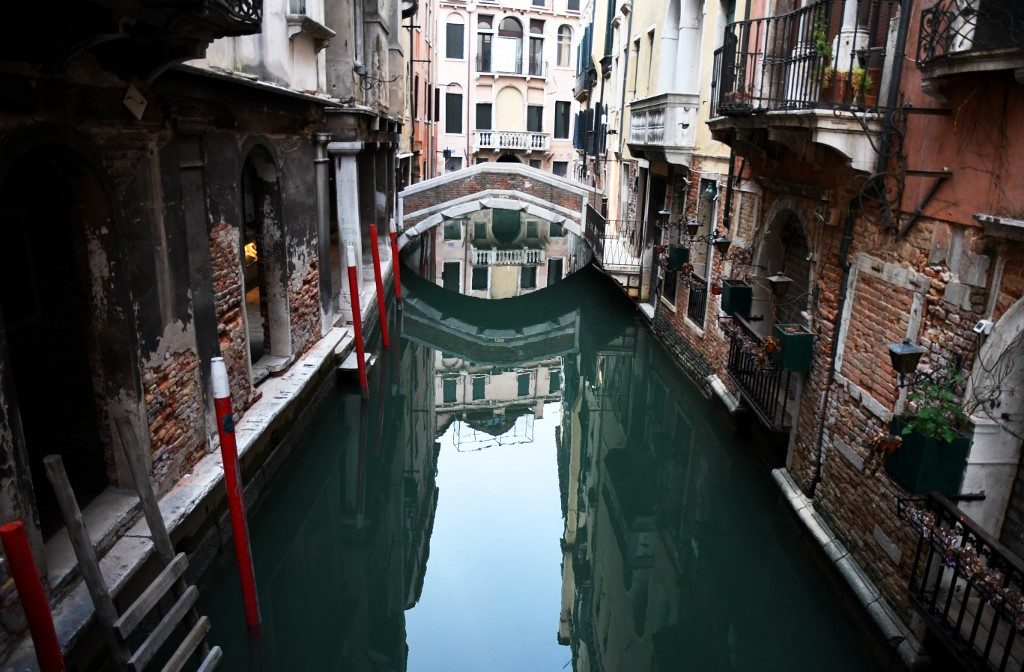 The Mediterranean country is awaiting a fateful decision this weekend about which of its restrictions will be lifted when the current regime expires on May 3.

This will determine both the pace at which the eurozone’s third-largest economy claws its way out of recession and the freedoms 60 million Italians will enjoy in the summer months.

Prime Minster Giuseppe Conte has reportedly been presented with a cautious proposal that involves a gradual easing over four weeks.

Italians will probably be allowed to leave their homes freely for the first time since March 9 by early May.

Parks could reopen and the nation could start working its way out of its most traumatic experience since World War II.

But reports say the vision laid out before Conte does not resemble life as Italians knew it.

Italy’s official death toll of 25,969 is still Europe’s highest and only second globally to the United States.

“The coronavirus has been weakened but not defeated,” emergency response commissioner Domenico Arcuri told reporters.

Media reports say that restaurants will only resume takeout service and almost everything else will stay shut on May 4.

The government might reopen museums on May 18 in a bid to send an “optimistic message to the world that Italy (with prudence and caution) is back,” the Corriere della Sera newspaper wrote.

Yet even these first steps will be walked back at the first indication of the rate of daily infections rising.

The Italian outbreak has been ebbing for some weeks.

The ISS public health institute said an infected person was now spreading the virus to between 0.2 and 0.7 others nationally – a range low enough to start a safe lockdown exit.

“We will set the maximum price at which face masks can be sold,” Arcuri said.

The Italian commissioner did not say whether people will be required to wear them outdoors.

The serological tests are designed to help determine how many people have already had the virus and potentially become immune.

The production of accurate antibody tests is only just starting across the world.

Milan’s northern Lombardy region – at Italian outbreaks epicentre since at least February — began their first wide-scale use on Thursday.

Arcuri said about 150,000 antibody tests will start being distributed across Italy’s 20 regions on May 4.

He also cautioned that “no test in the world is 100 percent accurate”.

The Italian government was aiming for an accuracy rate of “at least 95 percent,” Arcuri said.

Italy is also following other countries’ example and unrolling an app designed to alert people if they had come in contact with someone who is infectious.

But some Italian doctors warn that not enough Italians have mobile phones to make contact tracing work on a national scale. – Rappler.com